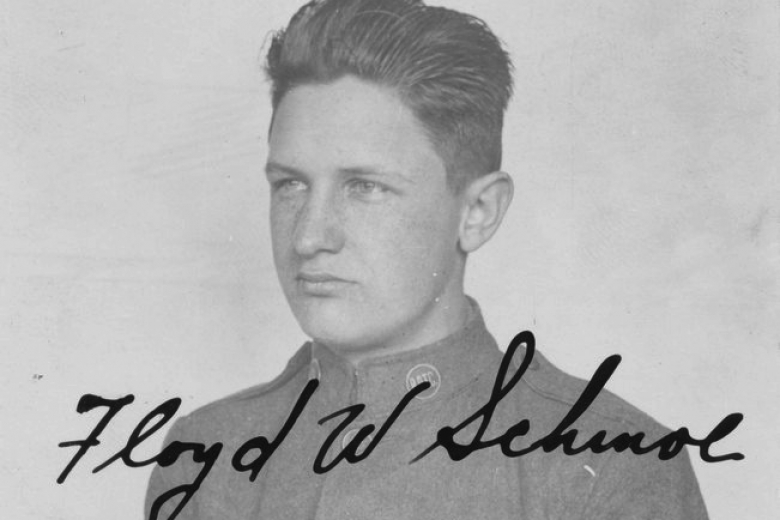 I was a Volunteer
Floyd Schmoe

I was here in Seattle, helping with relief, mainly German/Jewish refugees who were coming into America...Then suddenly, "D" Day, and war shifted to the Pacific and the Japanese bombed Pearl Harbor.

I was teaching at the university then... I had Japanese-American students, [and several were] living with us in a basement apartment we had. We came home from Meeting that Sunday morning after Pearl Harbor and these girls were literally scared to death.

I and several others formed a committee [at the University] to find relocation for the students and faculty in the east. If they could get out before a certain date—I think it was March 2 of 1942—they wouldn't have to go to so-called "relocation centers." Relocation centers were concentration camps, really. [The detainees] became prisoners of war. So we were anxious to get as many out as possible.

At that time, Japanese Americans, had a curfew. They were not to be out of their houses after dark and they were not to leave Seattle city limits if they lived in the city...We had these four students and the train didn't leave until ten o'clock at night, which was after the curfew. We actually put them in the back of a car and covered them with blankets: two girls, twins, and two fellows. We took them down to the railroad station and got them on the train [to safety].