In the 1930s, the Great Depression and a slump in the demand for coal left thousands of miners unemployed and their families hungry and desperate. President Herbert Hoover turned again to AFSC to establish a feeding program—as he had after World War I—this time in the United States. AFSC’s work in the coal-mining areas of Appalachia moved the organization toward a greater focus on domestic issues and economic justice.

Across parts of West Virginia, Kentucky, and Pennsylvania, we provided relief while seeking a longer-term solution to the region’s reliance on coal mining. The Service Committee encouraged involvement in local crafts and handwork—especially furniture making—and helped start the Mountaineer Craftsmen’s Cooperative Association.

AFSC also created the Penn-Craft project in western Pennsylvania, a model community where residents participated in a shared economy based on agriculture and traditional crafts. Penn-Craft demonstrated the Service Committee’s commitment to fundamental economic changes beyond providing relief. 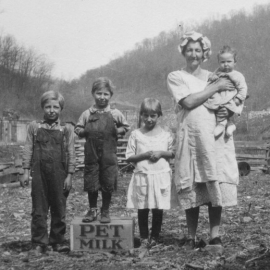 Mary Kelsey
Williamson, WV
US
I was a Volunteer 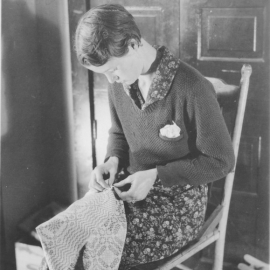 Errol Peckham
Ebensburg, PA
US
I was a Volunteer 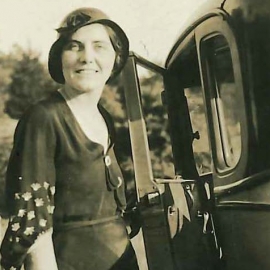 I have never seen people become so enthusiastic as we all are over this project.
Maude Evans
LaFollette, TN
US
I was a Volunteer