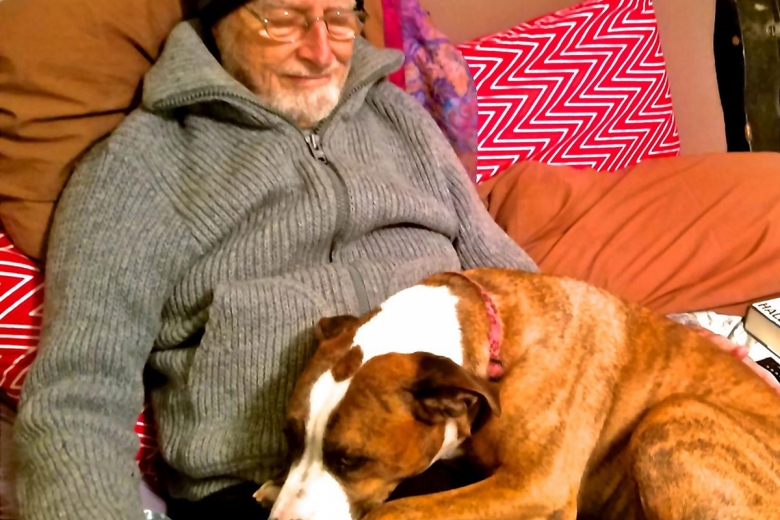 I was a Participant
David Hatch

In 1954, we were the adult leaders of what was described as a summer camp. The AFSC had made contact, apparently, with the “Patrimonio” and/or other agencies in the Distrito Federale. A modest village, largely without power, any sewage system, many phones, etc. was picked named Tepetlixpa none of us had ever heard of. It was near a larger, more modern, town about 40 kilometers South of the capital. The place: Ozumba, one can find on maps. 22 college students who joined the AFSC project destined for rural Mexico had been selected (vetted) for varied skills and diverse backgrounds. I never knew if they had been advised to avoid proselytizing or just followed that protocol on intuition. Maybe just being reared in a home with emphasis on tact. This became particularly important after our three-months designated voluntary international Friends service final summer days. These kinds of gratuitously offered assistance aimed at real transformative aid commingled with palpable good will were often compared with the high principles behind the original Peace Corps. We were 24 idealistic volunteers, like all the others before or since, most with limited local language capabilities (including we two “leaders”), but demonstrably earnest in wanting to be useful to what we found to be among the most likeable, humble, uncomplaining farming people we could have imagined.

Someone from AFSC had gone to Mexico and had contacted relevant government officials who, I am guessing, could suggest a marginally needy community where our formative young people could apply some learned skills without fees, politics or strings attached. The Mexican government had and perhaps still does have a patrimonial articulation with Progressive social goals. Whatever the process was, we all arrived wide-eyed about an agricultural community, apparently with a high indigenous population. (Pre-Columbian colorful Mixtecan and Aztec potshards were common on the dusty surface of many dirt roads, and the stone walls as well as dozens, maybe most of the usually ruined stone homes, were identified to us as being residual from that Medieval Amerindian time. Metates and manos seemed common, and still used in many rock-walled residences.

Some of the students arrived with an idea of how they might help. I was never informed how and when that potential training occurred, not that it wasn’t very welcome because then I wouldn’t need to make surveys myself. These young adults were impressive. I never knew how many might be Quaker in heritage. No one expressed a need to pursue overt belief functions. It had an effect I wasn’t aware of till we left, that was profoundly influential in how well our contact as gringitos might evolve.

We merged in ways that helped, we later learned, to communicate a brotherhood with the locals that, it turned out, was remarkably widely held. I asked to prepare a field for planting there with the farmer’s tutelage and tools. He showed me how to guide the wooden plow, keep it where needed relative to my obviously very familiar quadruped (They used burros, horses, and cattle depending . . .).

One of our coeds was in or finishing a nursing program and was prepared to vaccinate village children as well as explain to local women how to continue annually as necessary. Another volunteered to conduct a house-to-house lecture demonstration circuit on sepsis, placement relative to residence and architectural features of escusados (outhouses) depth how and when abandoned use of treatment additives. Several of us rebuilt structures in part (masonry), new roofs from corrugation to wild grass thatch. Another smart young woman of our group, showed a group of adult women of that community how to set up and then permanently operate a library. Books started to be brought in to share with everyone and people were showing a contented togetherness that pleased me for sure.

Now this is what the AFSC administration might not have known, or maybe one or more of those wonderful volunteers themselves shared their interpretation of what I recall. My daughter, born two years earlier, was with us. Someone may remember the straw hatted “leader” with his little girl. All of us Norte Americanos and the local mayor and significant elders ate at a long banquet table the evening before we left. We were all leaving together the next morning on the bus. I realized later the awkward manner of my expressions in a language I had not studied, triggered a kindly gracious local contact representative to interrupt my effort and made an eloquent valediction for us (as well as get the news spread around the quinta tranquilla) about our planned departure in that big bus. No one had anticipated that they had arranged for us. The bus windows were all down, the road out of the dusty village was lined as far as we could see with the villagers, all with arms extended, each earnestly trying to touch the hands of every volunteer as the driver moved ever so slowly away. The spokesperson of the prior night said the reason for the affection was we “never tried to convert us, as so many other religious evangelists did over the years.” He stepped down off the bus and we all looked for tissue.