From emergency relief to long-term engagement

AFSC’s advocacy work for the rights of native Africans began in the 1930s, but our presence on the continent began with aid to refugees from the Algerian War in 1958. By that war’s end, we had shifted from emergency relief to long-term projects to support community problem solving. As nations broke free from colonial powers in the early 1960s, we supported their independent development. Often, we’ve coupled education and housing projects with quiet diplomacy, as in Zambia and during the Nigerian Civil War.

Whether joining with nomadic communities in Mali, religious peace builders in Angola, or rural villagers in Mozambique, AFSC has practiced the philosophy of strengthening local capacities to solve local problems. Today we have active programs in Zimbabwe,  Burundi, Somalia, and Kenya working with people who have survived violence as they heal from trauma, overcome political and ethnic divisions, and find ways to support themselves with dignity. 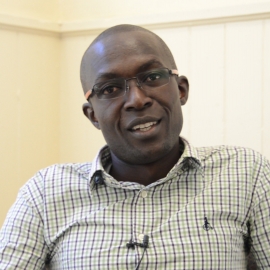 Samuel Apondi
Nairobi,
KE
I was an Intern 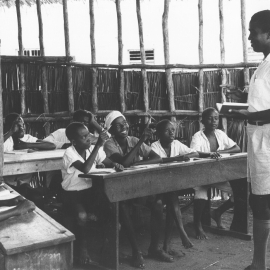 The story I want to tell is about the women in Nalunya
Ann Stromquist
Iowa City, IA
US
I was a Volunteer 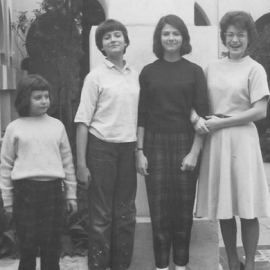 Jennifer Clark
Oujda,
MA
I was a Relative