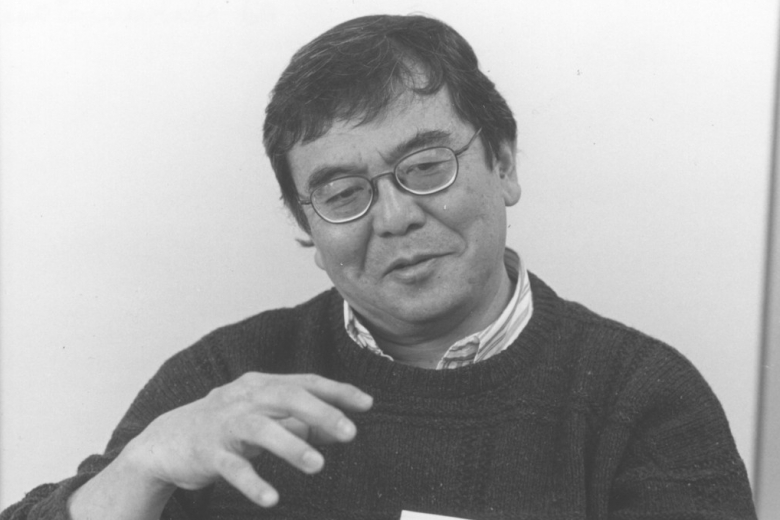 I was a Staff Member
Edmund Nakawatase

It was 1981 and I accompanied Lou Schneider, recently retired executive secretary of AFSC, to Washington, DC, where he was presenting testimony on behalf of AFSC to the Commission on Wartime Relocation and Internment of Civilians (CWRIC). The 10 person Commission had been established by Congress to investigate and make recommendations about the internment of an estimated 120.000 people of Japanese descent during World War II. The only crime of the internees had been their Japanese ancestry. That story was not then a well known one but was soon to become better known.

The testimony, which I had helped craft, built on the experiences of AFSC during that time. While the organization fully opposed the internment, it also knew that the internees were vulnerable, often isolated, and viewed with racist suspicion. AFSC responded by providing volunteers to assist internees in all phases of life in the internment camps, including helping college age Japanese Americans get into and stay in college, and providing help in relocating the internees as the war ended. In the testimony, we called for a formal government apology to the internees as well as financial redress. (These were recommended by the CWRIC and later enacted into law in 1988.)

After the presentation of our testimony, Bill Marutani, one of the commissioners, spoke warmly of the support and friendship that AFSC provided to him and other internees at a time when both seemed in short supply. As Lou and I rose to leave the hearing room, the mostly Japanese American audience rose spontaneously in applause. It was a deeply felt tribute to AFSC, and one of the proudest moments I ever had as an AFSC staff person.