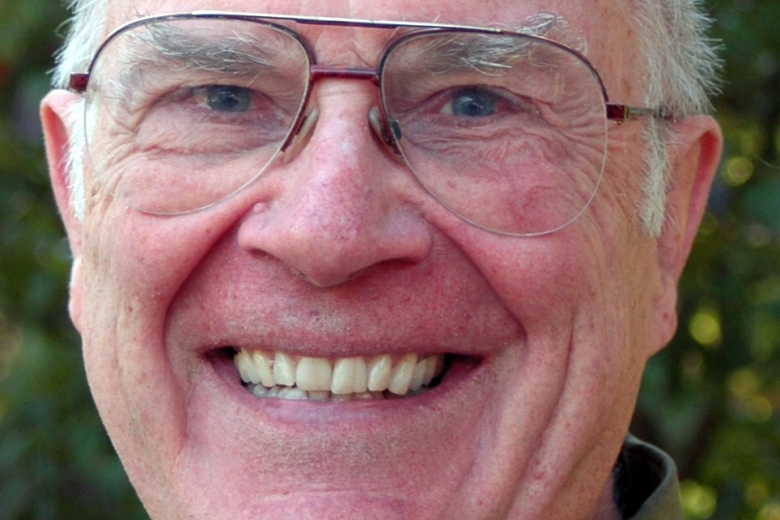 I was a Staff Member
Allan Brick

PEACE SECRETARY IN THE MIDDLE ATLANTIC REGION IN THE VIETNAM 1960's

In 1965 I resigned from my job on the faculty at Goucher College to be able to work full-time in opposition to the war in Vietnam and to U.S. militarism in general. I went to work for the Service Committee as Middle Atlantic Region Peace Secretary and I set up the Baltimore office that would become the MAR headquarters.

Already active in my Friends Meeting (Stony Run in Baltimore) in peace work and in anti-war work both in Baltimore and nationally in the Fellowship of Reconciliation, I was now able to give myself to this work fulltime. With other activists in the Baltimore area, I developed outreach for draft resisters, pacifists or not. I created a leaflet we circulated widely in the Region. It was entitled: "Educate, Agitate, and Organize." This approach, so titled, was considered by some Quakers to be unseemly and too extreme. Stewart Meacham, already long respected as the AFSC's National Peace Secretary, called me to visit him in his office in Philadelphia.

I had great respect for Stewart, and he had undoubtedly been instrumental in getting me my job in the MAR. He said to me, "Allan, this leaflet and the way you state the position, "agitate, educate, organize...," sounds, well, sort of Communist. It is what you want to do. Fine. But there are Quaker ways of saying the same thing. You say it in Quaker ways, and then you can do exactly what you want to do." Stewart, with an early background in labor union work, had himself survived the Cold War "witch hunt" period, and of course I took his message to heart. I have been trying to say it the right way, and where possible in Quaker language, ever since.