The AFSC Tyree Scott Freedom School provides people with a framework for undoing institutional racism. The curriculum follows in the footsteps of freedom schools of the Civil Rights Movement, promoting healing and giving young people a sense of their own power. As a next step, participants can build their organizing skills in the Youth Undoing Institutional Racism (YUIR) program, which draws on the principles of the New Orleans-based People’s Institute for Survival and Beyond. Youth meet weekly to design and lead campaigns to dismantle the birth-to-prison pipeline and other forms of oppression.

In one recent victory, three years of intense pressure from YUIR and allied activists brought significant changes to the plans for a new juvenile detention center in Seattle. The center’s bed-count will be reduced by one-third; incarceration for status offences such as truancy will stop; and incarceration for probation violations will be cut by 50 percent. We now also provide Tyree Scott Freedom School trainings and regular YUIR meetings for multigenerational organizing in five cities: Seattle, St. Louis, St. Paul, Charleston, West Virginia, and Pittsburgh.

Peace by Piece (PxP) developed in 2010 in New Orleans as a way for youth to address violence using artistic expression. This created a natural bridge into social justice work. As police violence has sparked outrage across the country in a series of high-profile incidents, AFSC has used Peace by Piece as a model for positive organizing. The model has been replicated in Baltimore, Atlanta, Mississippi, Washington, D.C., and San Diego. 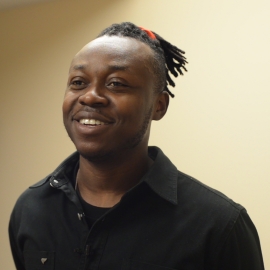 Francis Adjei
New York, NY
US
I am a Staff Member 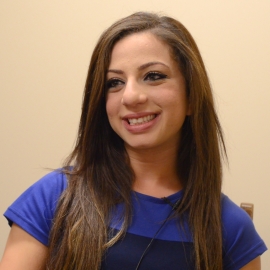 Hadeel Said
Indianapolis, IN
US
I was an Intern 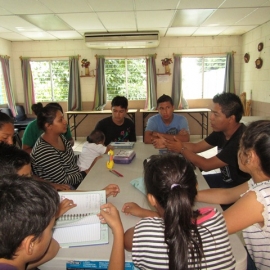 Omar Ponce
Mejicanos,
SV
I am a Volunteer 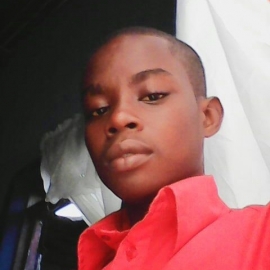 Desire Louis Peterson
Cite Solei,
HT
I am a Participant 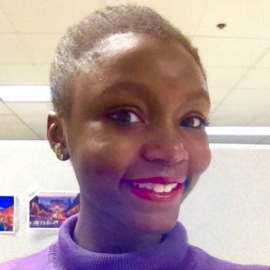 Veneeta D.
Robbinsdale, MN
US
I am a Participant 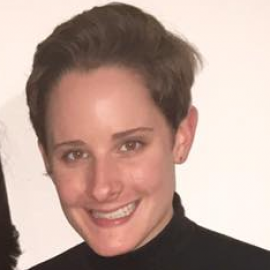 Anne Marie Lindemann
New York, NY
US
I was an Intern 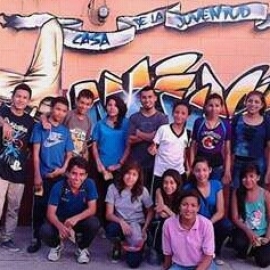 Ricardo Salinas
Cuscatancingo,
SV
I was a Participant 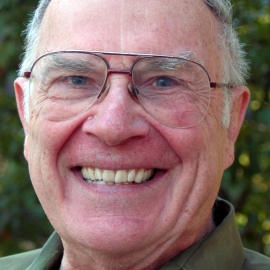 Allan Brick
Kennett Squae, PA
US
I was a Staff Member 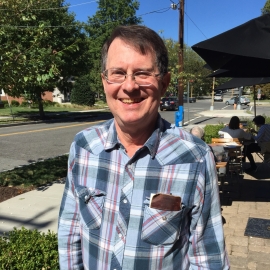 David Etheridge
Bethesda, MD
US
I am a Supporter