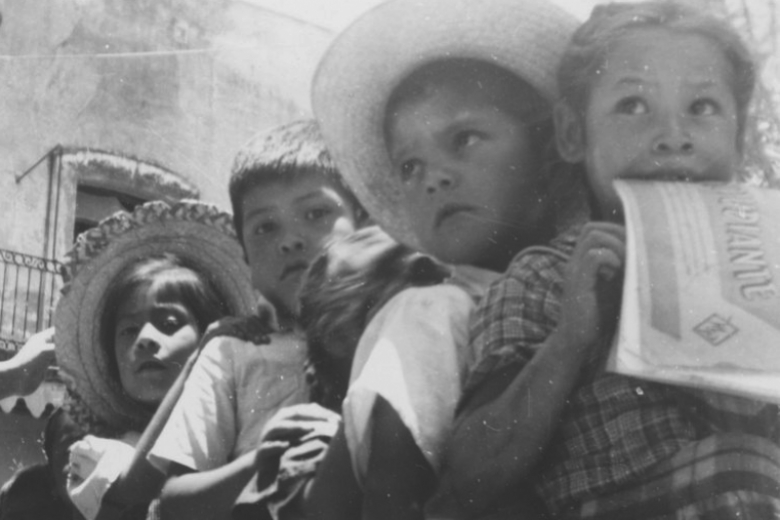 I was a Participant
Anne Dhu McLucas

I don't even remember now why I chose to go to Mexico that summer of 1961 with the AFSC. But it was a summer that has lasted in my memory ever since, and has helped define how I would and could deal with people of other cultures throughout my life.

We were half North Americans, half Mexican and South Americans, assigned to a tiny village in the shadow of the two big volcanoes...We planted trees, found out how to kill the bugs that were destroying crops, gave them a sewing machine (this required long discussion--was it right to give it?)--and generally made ourselves useful, as well as the objects of much humor, as we bashed our way through village dances, a flu epidemic (with our one out-of-the-way outhouse), and various other adventures.

But how wonderful we all felt, and what good friends we were with each other and the villagers by the end. I have always wanted to go back to San Francisco Tepeyecac to see what has become of it.