AFSC brings opponents together to till the soil of peace

Throughout the Cold War, AFSC opened ways for Soviets and Americans to connect and form personal bonds. In 1964, we initiated a series of exchanges among academics, journalists, and disarmament specialists. Emerging young leaders met separately in a series known as the Tripartite Dialogues. By 1986, representatives of nations then known as “Third World” were added, to give a voice to the countries suffering from superpower dynamics.

For years, AFSC staff also supported the human rights of Roma communities in Central Europe. When war erupted in Bosnia and Kosovo in the 1990s, AFSC offered support to all people affected by the violence. While our Emergency Material Assistance Program (EMAP) sent material aid, our Peace Education Division worked to organize a domestic response to the NATO bombing of Kosovo. In the aftermath of war, we brought former enemies together in a community gardening program in Bosnia and Herzegovina. These programs each worked to overcome antagonisms and reveal our common humanity. 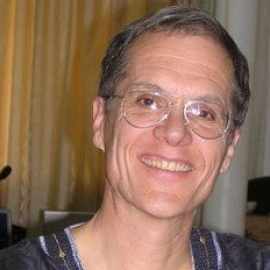 In 1980 AFSC and the Baptists co-led a Peace Tour to the Soviet Union.
David Blair
Harrisville, NH
US
I was a Participant 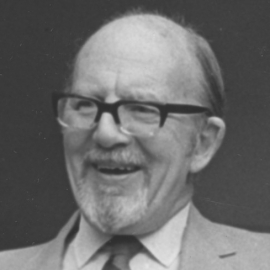 Colin Bell
Moscow,
RU
I was a Staff Member 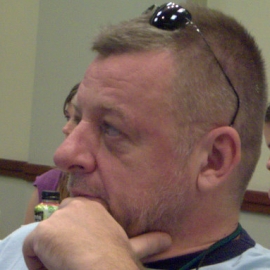 Davorin Brdanovic
Sarajevo,
BA
I was a Staff Member