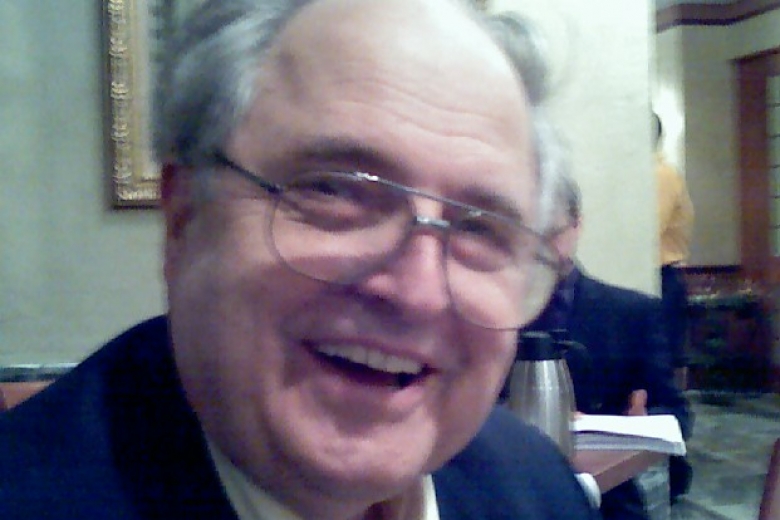 I was a Volunteer
Ann Tickner & Hayward Alker

“Hayward Alker was committed to creating the kind of knowledge that could promote a more peaceful and just world. He thought such a world was possible and that social scientists could be part of the movement toward that world. He taught as he learned, respecting all modes of inquiry, looking everywhere he could think of for insight and taking everything seriously to see what others have to offer. In that sense, Hayward practiced a Quaker form of inquiry, looking for the inner light in all souls, so that he might see what they saw and be sparked by it.”

Hayward’s vision of what it would mean to live in a more secure and just world is quite similar to AFSC’s recent focus on shared security -- “an inclusive approach to security where diverse actors are engaged at all levels, nonviolent options are chosen, and those most affected have a say in finding solutions.”

Hayward began his intellectual journey on as an undergraduate math major at MIT, where he was active in the New England Student Christian Movement which introduced him to Quakers and the AFSC. In the summer of 1956 he attended an AFSC work camp in Cogna, Italy, which helped rebuild a bell tower damaged in World War II. The group leader was the Reverend Samuel Slie.

Sam’s inspirational leadership and the work camp experience set Hayward on a path to becoming a Quaker. Undoubtedly this experience influenced Hayward’s decision to switch fields and work toward a Ph.D. in international relations at Yale University, where Sam was an Associate Pastor.

In 1962 Hayward married me, Ann Tickner, at the Scarsdale Friends Meeting, with Sam as minister. Subsequently, Hayward became a member of the Religious Society of Friends—first of the Cambridge MA Friends Meeting and then the Santa Monica, CA Meeting.

His determination to always respect and learn from others’ worldviews was a hallmark of all Hayward’s research, teaching, and above all his ability to listen and learn. As one of his USC colleagues said, “Hayward’s Quaker faith and practice were indicative of a person who was painfully aware of the absence of peace and justice in human society, but all of his work was aimed at trying to imagine and work toward a better future for us all.”