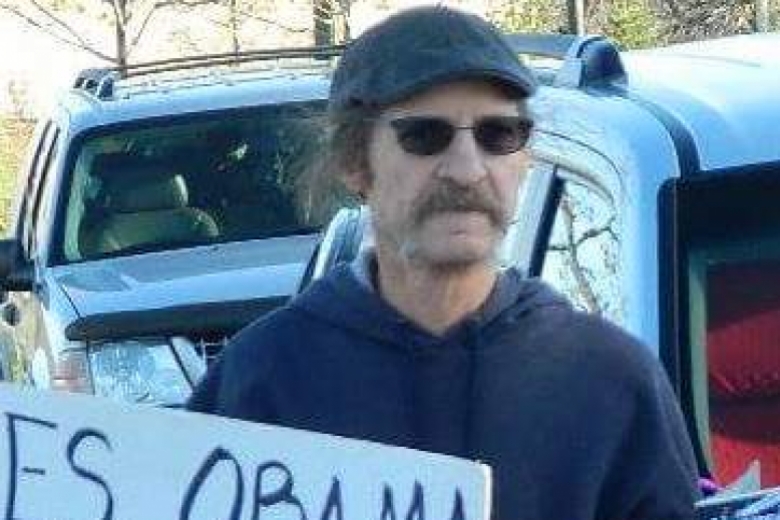 I am a Partner
Arnie Carter

"The Story of Sanctuary"

This is a story of how when we stand together and work towards justice we can win. This is the story of small group of dedicated people who organized a church, a congregation that came together to say yes to justice, and small AFSC office who provided leadership, experience and hard work. Most importantly, this is a story of a man full of integrity, courage, faith and strength.

This story began a few years ago, when a small group of people at First Unitarian in Denver started an immigration justice group. The focus of this group was to educate ourselves and the congregation about the injustices in the immigration system, as well as to support the immigrant community and organizations working on immigrant rights. About a year into this project the immigrant community came to us though AFSC and asked us to consider providing a sanctuary space for folks facing deportation.

Our Justice Group decided to move on this opportunity with out much delay. Working with the Minster and board, we started holding forums to educate and inform the congregation about our plans. To provide sanctuary we would have get two-thirds approval from the congregation. No problem, right!

Well, the first couple of forums didn't go so well. We had over estimated the congregation’s education level on this issue and under estimated the fear factor. We were getting what felt like a lot of blow back and, to be truthful, that really hurt. But we stayed with it, making sure not to over react and kept gently educating folks. And in the end, with the support of our Minister Mike, we secured an overwhelming amount of votes and became a Sanctuary church.

This is where the real heroes step into the story: Arturo and his wife Anna. Arturo had a final deportation order that was just a few days away. He had been accused of a crime he did not commit, was found innocent and was released from jail, only to be put into detention and deportation proceedings.

Arturo and Anna did not know us, did not speak our language or understand our crazy culture. But they did know that this was wrong. They knew that they were good people and their family had to stay together, and that no one had the right to tear them apart. So Arturo took a leap of faith and courageously entered Sanctuary where he boldly stayed for nine long, hard months.

We, alongside a larger supporting community, wrote letters and made calls, organized press conferences, marches, vigils, fundraisers, met with officials, went to Washington twice, and fasted. Literally thousands of people were involved in this work at some level. Arturo was interviewed by the press frequently, often several times a day. He was visited by students and educated many about immigrant justice. Arturo spent Christmas, Thanksgiving, his and Anna's birthday, as well as the death of his mother in Sanctuary, never once leaving the Church.

There were many ups and downs during all of this. There were many times we felt very close to winning, only to be let down and felt lost wondering what else we could do. Arturo was incredibly strong though all of this and really kept all of us going through leadership of example. And finally we received an email from ICE officials saying they would not be seeking Arturo for deportation. A small-but-huge victory for all of us.

Now almost a year later, Arturo and Anna are with their family and still working with us, leading us. And we are still companioning with folks seeking justice. Anna and Arturo are strong, confident organizers and speakers, and our church is bolder and more open. We have all changed.

None of this would have been possible without the love, leadership and support of AFSC and in particular Jennifer Piper, who was practically in sanctuary for those nine moths herself. She was and is always there for us and was incredibly dedicated.