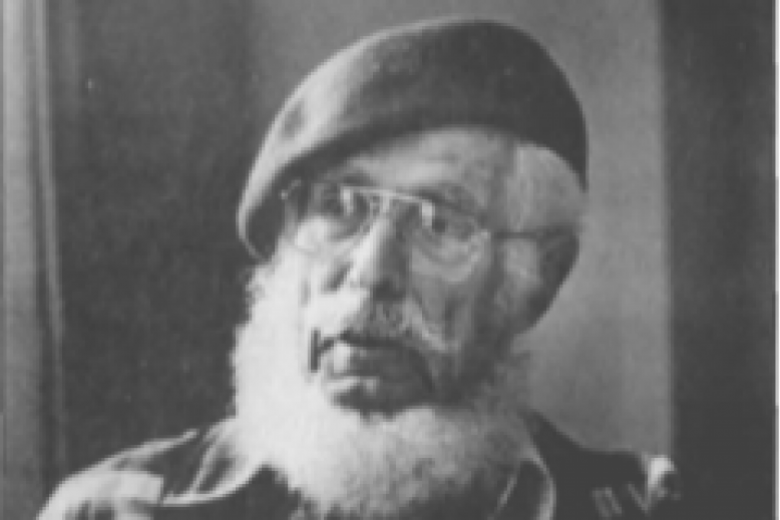 I was a Staff Member
Bard McAllister

As told by Eduardo Stanley

. . . In 1955 they (AFSC) hired Bard McAllister (Dec. 1, 1955). He started working at the new office in Visalia. The first thing Mr. McAllister tried to do is work as a farm worker because he thought that if we are going to work with them, he wanted to know what they think. He learned that in a little town in… an African American community, something we don’t see much, he learned they did not have enough water. He helped them get their own water district formed.

He also started working with SCICON. This was to motivate kids to want to learn about nature as an interactive project. Once they got the project going, they offered it to the school district free of charge. The school district took it. He became one of the first superintendents.

There is almost no record of what AFSC did in this area. If you check the website for SCICON, there is no mention of AFSC or Mr. McAllister. My idea is that we create a group of 2-4 people to get Mr. McAllister’s name there. They also convinced a lady to donate land. The place still exists, it is still going.

The next project was to organize farmworkers so they could go and get better pay—to avoid contractors. They did it; they convinced several growers to accept that. First contract signed in 1961. They called the federal labor department to train 500 farmworkers, got Sequoia college involved. It has a strange ending. The project was literally killed by Cesar Chavez. Mrs. McAllister thought that maybe power or competition was the reason why it was killed. It was the first labor contract signed in the Central Valley. I checked the public library, the archives of AFSC in Philadelphia, no records of this.

Mrs. McAllister would like to have a record of this. There are a lot of records showing that workers from the co-op were getting a lot of money. The idea was to also have a job all year round. After that, the project was killed.

The next project was Self-Help, a very dear project to the Quakers. It was successful on the East coast among coal minors. In association with AFSC, they created a neighborhood – people built their own homes to create a community. People worked together under the direction of professionals – the entire family had to work together to build their home.

Mr. McAllister went to Washington in 1960 and he recommended to change the legislation for farm workers to get credit. He also helped to write the bill and helped with housing act in 1961, Casa de la Mañana, finished in 1963 in Goshen.

The secret of success – how is it that one person did that in 9 years? His wife was behind him, his entire family, and everyone involved in the group. They really committed to the project. Look at the house (on slide), this is how it looks today. It was very modest. All projects started in the living room and he even told stories of having dreams of people camping, the entire family working on that. That is why people refer to the McAllisters and the Marshalls – their entire families were involved.