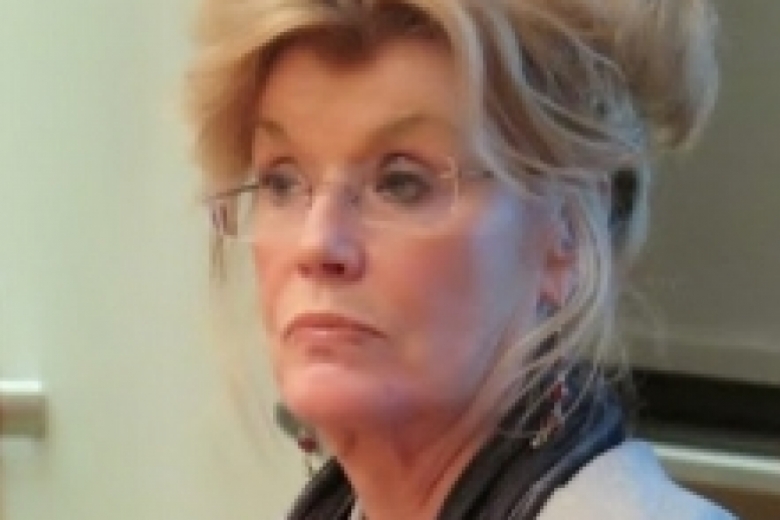 I am an Activist
Bonnie Kerness

I had the privilege of being one of the VISTA volunteers to work with the AFSC Housing and Urban Affairs Program in Elizabeth, NJ from 1971-1975. This program ultimately formed the Coalition for a United Elizabeth, a city wide tenant program.

Because so many families we worked with had loved ones in prisons, this work led to us developing the “Newark Justice Program” which ran the Family Stabilization Re-Entry Services Project; the New Directions Youth Project, Justice-The Healing Hand (a family group) and the Justice Issues Project, which continues and is now called the Healing Justice Prison Watch Program. Both programs were unique in their ability to take direction from those most affected by the broken housing and justice systems. We used Quaker based community organizing and empowerment techniques to enable a community-based voice, which led to social change in each city.

The AFSC Prison Watch Program is now a national presence. Our work in each place was guided by such Quakers as Winifed Canright, Alfred Sidwell, Fred Hilger, Asa Watkins, Faye Honey Knopp, John Robinson and so many others who assured that Quaker values were ever present.