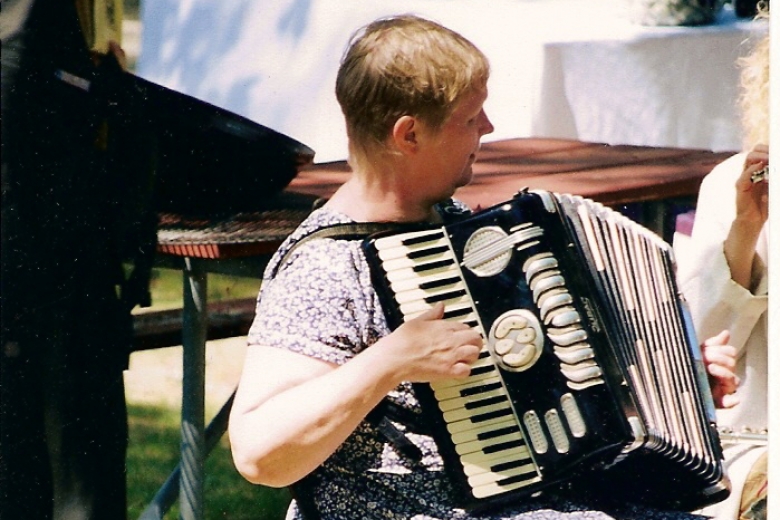 I am an Activist
Carol l Voigts

The Ann Arbor office of the AFSC had a program in the 1960's called Institutional Service Units, which took place at 3 different residential institutions for mentally impaired. College students could come for a 3 day weekend at the Homes and work on the locked wards. The purpose was to acquaint the students with this population and the ordeal of living in a locked institution, thereby encouraging the students to be part of social change in this area. The program ran 4 times a year. I went to one when Ralph Kerman was the director of the Ann Arbor AFSC and he ran that particular weekend. I was a junior in college . Because of my interest, he offered me the job of leading these Service Units at Coldwater State Home, which I did for 3 years after that. And as a result of my experiences there, I went on to get my MA in special education. The experiences that students had there were really life changing for many other of the weekend students who changed their life's work to include special education and/or reforming institutional living.

I then became a regular part of AFSC, participating in the war resistance efforts, draft counseling and serving on the AFSC state board, or whatever they called it. I became a member of the Kalamazoo Friends Meeting, and participated in peace activities, establishing a peace group wherever I lived through all the decades.

At the time in the 60's Ann Arbor AFSC began to work diligently on prison reform and prison conditions. Ralph Kerman , along with his wife Cynthia in his leadership back then, led the early movement of prison reform and awareness of conditions, decades before it finally became recognized as a national tragedy.

Through the years, when I've wanted to see what really were the pressing and crucial problems to be solved, and how to do it peacefully, I've turned to the AFSC and followed their lead, though I have lived in remote areas where there are no AFSC offices.