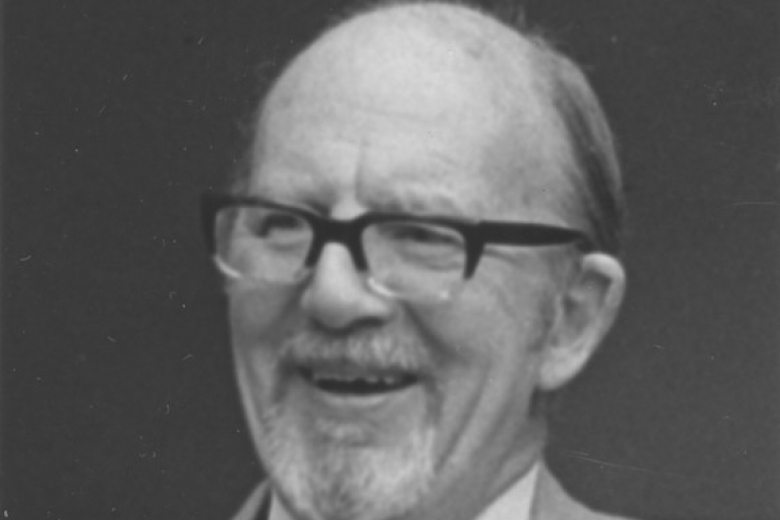 I was a Staff Member
Colin Bell

In June the short, sharp war broke out in what I prefer to call West Asia. By the end of the month a colleague, Frank Hunt, and I were in Jerusalem to see if any of AFSC’s past activities in the area would open up opportunities for services of reconciliation and relief to the war sufferers. Our basic philosophy was that no political settlement would be valid which did not deal constructively with the problems of the refugees, those we had cared for 20 years ago in the Gaza strip, their descendants and the new homeless….

We visited the Gaza strip, the West Bank, Ramallah School, Nazareth and West Galilee, Turen and Acre (where AFSC had programs earlier) and the coastal cities….

Others are now following up the situation on both sides, but the fluid political situation and continuing military tensions haven’t yet allowed AFSC to determine what nonpartisan role we will be able to play. The trip was a fascinating one, albeit overcast by the tragic intractability of this festering situation.