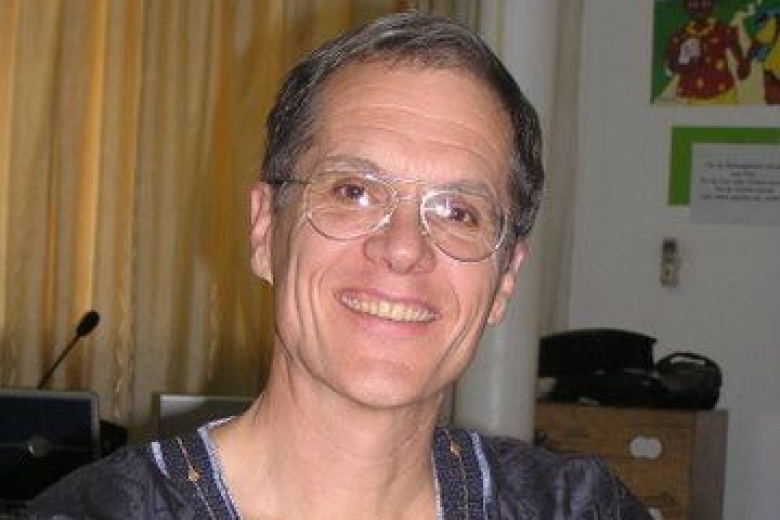 I was a Participant
David Blair

The Tripartite Program took me to Sheffield, England in the summer of 1969. I was just 20 years old. Eight young people from each of three countries, the USSR, Great Britain and the United States, met in Sheffield to live and work together. Our work project was painting a youth center, so every morning we walked up one hill and down another to the center. At the end of our day, we returned by the same route to a large house that was our home for several weeks.

As we walked, I enjoyed the clean air and the wonderful views over the Pennines from the tops of Sheffield’s hills. The grime and smoke of earlier industrial days was no more. Sometimes we stopped for hot and greasy fish & chips served in a newspaper cone. I remember almost nothing of the neighborhood where we worked, and even less of the people whose center we were painting.

I do remember lengthy discussions among the 24 participants. The Soviet “youth” were, some of them, in their 30s, while the Americans and Britons were in our 20s. I recall long, earnest, frustrating conversations, mostly in English and some in Russian; laughter and romance; the sharing of daily life – learning to light a coal fire was a challenge!

As I later saw on a Peace Tour of the Soviet Union with AFSC in 1980, young Americans and Britons were more than ready to confess the sins of our own governments and (naively) expected that our Soviet counterparts would be equally willing to acknowledge the mistakes of their government. Not so.

My mother was born in England and this was my first prolonged stay in her birth country. We took field trips to learn more about Sheffield and our hosts. I had studied Russian through high school and college and was now living with people from Russia, Georgia, Armenia and Uzbekistan. The Tripartite Program opened my eyes to new realities and expanded my world.

I am not in touch with any Tripartite participants, yet I can see the faces and remember the names of some. I smile to remember a delightful young woman from the Georgian Republic, whose last name (transliterated) was Hoo-Hoo-Na-Eesh-Vee-Lee. Mary, I hope you are healthy and happy, and I send you greetings after 47 years!