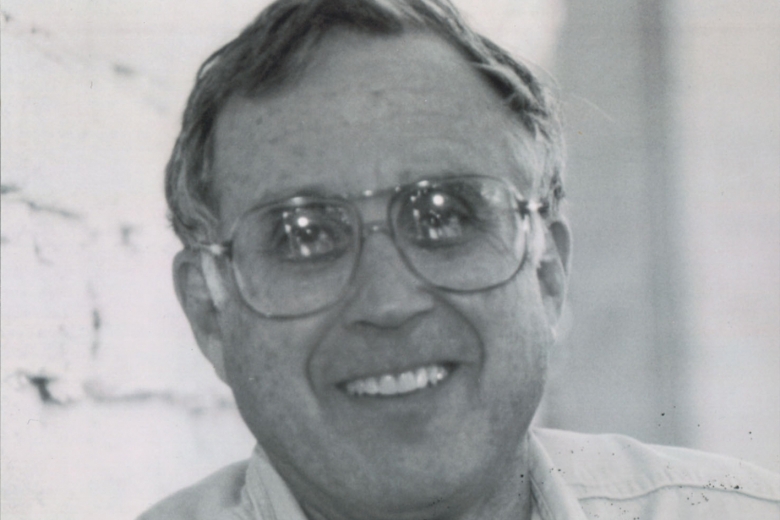 I was a Volunteer
Tom Greening

In the summer of 1951 I worked as an attendant at Peoria State ("Mental") Hospital as an attendant with an American Friends Service Committee group headed by Andy Billingsley. In the summer of 1952 i traveled with Bayard Rustin and others on a ship to France. I proceeded to the Austrian alps where I joined a Quaker International Volunteer Service group to clear a widow's field of avalanche debris and build a school house.

I spent the following winter in Vienna, and when I returned to the US in 1953 I began graduate school in psychology. When I entered private practice of psychotherapy in Los Angeles my choice of Gordon Goodheart as a psychoanalyst was partly influenced by the fact that he was a Quaker.

I have not been active with AFSC since, but believe my experiences with it influenced my work as a "citizen diplomat" making five trips to Russia during the Cold War.