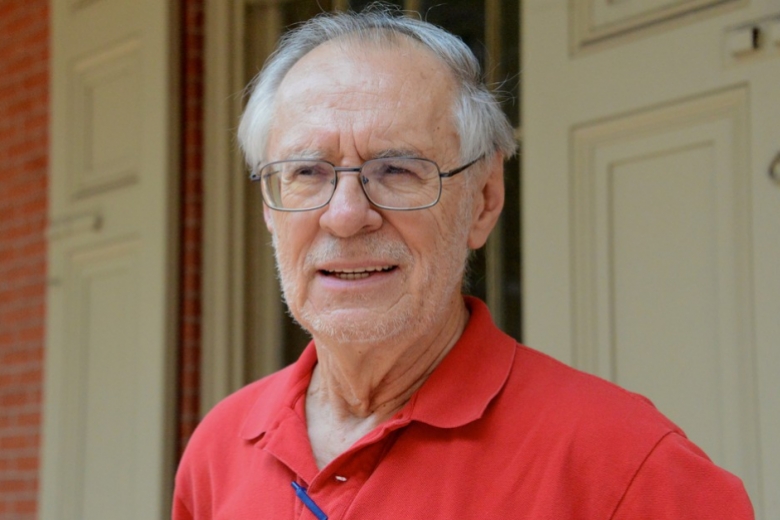 I was a Staff Member
Jack Malinowski

As a national coordinator, I helped organize AFSC Peace Education staff delegations as we traveled through Central America in 1979-80. We responded to increased U.S. intervention, especially in El Salvador and Nicaragua. Our group brought back eyewitness accounts of repression and other human-rights violations that had expanded, often fueled by outside arms suppliers and advisers. We were able to help build an education/action campaign within many American cities calling for a non-intervention policy on the part of the U.S. government.

Because of AFSC's reputation for solidarity and community involvement, we were able to meet with inspiring leaders in the region such as Archbishop Oscar Romero and others who had the trust and respect of the people struggling for justice and peaceful social change.