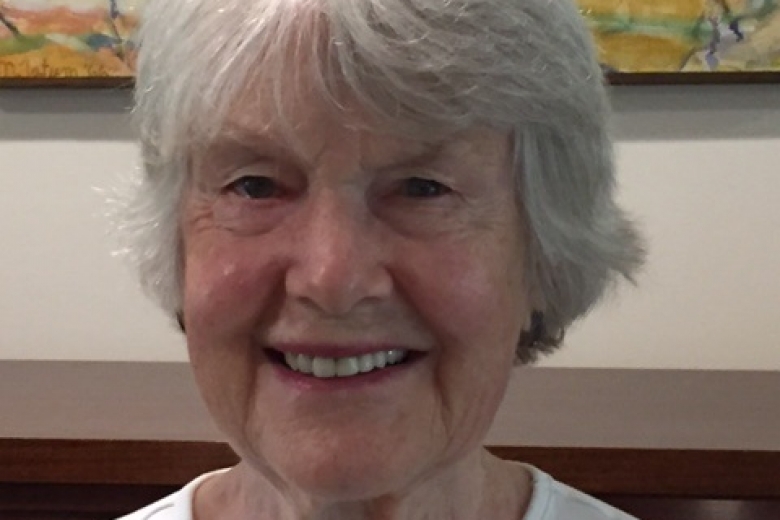 I am a Supporter
Jean Wilson

As a young person I participated in AFSC work camps in Philadelphia, and it was a very meaningful experience, but when I think about the American Friends Service Committee I think about something broader.

I went to college at Smith College in the early 1950’s and I didn’t know any Quakers at the time and yet, our house dorm had a line item in their annual budget for AFSC. It has always been an organization that has support from a wide range of unexpected places – perhaps because of the Nobel Peace Prize – accepted in 1947 on behalf of Quakers worldwide. That prize was accepted, “…from the nameless to the nameless” on behalf of so many unknown individuals who gave service to mankind.

I became a Quaker in the 1970s and I was so pleased that the Service Committee was a place for Quakers to put beliefs into action. It made me proud. On an almost individualistic basis there was a way to help. Today I continue to support the American Friends Service Committee financially, to put Quaker values into action, and it makes me happy.