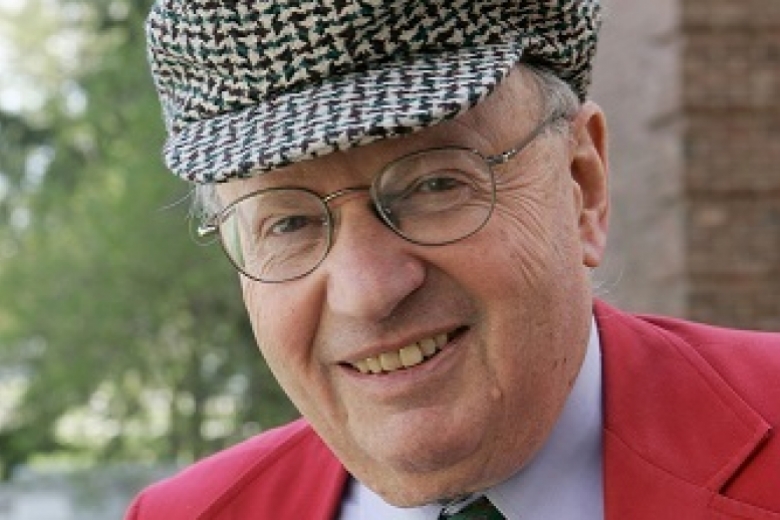 I was a Participant
Peter A. Bien

My first two undergraduate years were at Harvard, where my roommate and I typically passed our Saturday nights at The Old Howard or some equivalent allure of Boston’s Scollay Square. My final two undergraduate years were at Haverford. What a difference! Soon I met Dave Richie and noted in my journal that he “radiates love and compassion.” Thus weekends were typically spent in Dave’s famous Philadelphia weekend work camps, where restoration of slum housing in black ghettos not only improved those dwellings but also bonded together those so engaged. As Haverford’s Professor Douglas Steere always preached, love is best manifested through work.

The following summer, after six weeks alone as a silent hermit in the Adirondacks, I suddenly immersed myself in loquacious companionship with 13 girls and five boys in AFSC’s Washington, DC, work camp three blocks from the Capitol—painting, plastering, and puttying decrepit tenements whose occupants sometimes sat on the doorstep shooting themselves with heroin. This was so significant (at least for the campers) that I applied to join Quaker International Voluntary Service (QIVS) immediately after graduation. Thus in late June 1952 I found myself at Pendle Hill for a week-long training program, the strongest part of which was simply that Pendle Hill itself, like any well-functioning work camp, is a community in the fullest sense, joining people of diverse nations and thoughts into a collectivity where everyone collaborates in mind, body—and washing dishes.

I was the only American in the camp in rural Holland where I’d been sent by AFSC. Organized by Pierre Ceresole’s Service Civil International, it was located in a home for children with Down syndrome and encephalitis. The directors subscribed to Rudolf Steiner’s philosophy of anthroposophy, which includes a belief in metempsychosis. Thus they ministered with loving care, convinced that each child’s soul would survive its currently deficient body and inhabit a normal body in the next incarnation. What I experienced there was an application of the pragmatic dictum “Whatever works is true.”

Anthroposophy worked, giving the staff the devotion and patience necessary for a very trying endeavor that was eased for them by our camp’s help with sanitation, cleanliness, tidiness—and washing dishes.

My final work camp experience was with Dirk Spruyt as a co-director of camps in the black neighborhood of Rochester, NY, during the summers of 1953 and 1954. Getting started involved speeches at churches and the university’s divinity school to win recruits. We were housed in the Baden Street Settlement, attended various black church services on Sundays, and were well known throughout the community, perhaps chiefly because I looked exactly like Mr. Peepers, star of a sitcom that aired on NBC from 1952 to 1955; indeed in my progress through the community I was typically trailed by a line of young boys shouting “Mr. Peepers! Mr. Peepers!”

Did our repair of homes, especially windows that would not stay open, our fraternization at churches and at the Settlement, our occasional success in incorporating into our group one of Baden Street’s black residents—did any of that do any good? Apparently not, judging from the impassioned 1964 race riots in Rochester, based in part on squalid housing. Yet I also remember walking through the area several years after the work camps had ended and suddenly being enveloped in the warm embrace of a woman who had run out of her tenement to greet me. Surely this was an expression of genuine love, since she was of the wrong age and sex to have been captivated by Mr. Peepers.

Talking to Steve Cary in 1991, I lamented the cessation of AFSC’s extensive work camp program. However, he was able to convince me that the decision had been proper. Alas!