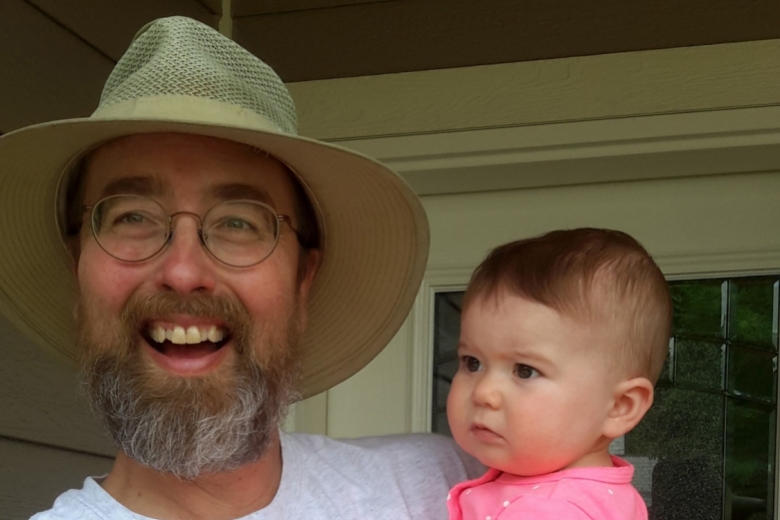 I am a Staff Member
Jon Krieg

My connection with AFSC dates back to 1985, when I began volunteering with a sister organization at Friends House in Des Moines. I was fresh out of college and eager to make a difference in the world.

In 1988, I had the opportunity to drive two women from Latin America around Iowa on a speaking tour sponsored by AFSC. In rereading the press clips from that tour, I’m struck by how similar many of their issues are today.

Laliana Gonzalez, a Chilean psychologist, spoke about the terror imposed on people by a brutal, right-wing dictatorship sponsored by the US government. Maristela Andrade, a Brazilian anthropologist, told of wealthy corporations pushing peasants off their land while destroying the Amazon rain forest.

If all were doom and gloom, the story would end there. But as Helen Keller said, “Although the world is full of suffering, it is also full of the overcoming of it.” For the past 100 years, AFSC has played a lead role in overcoming suffering with justice, peace and love. I feel blessed to continue this connection with thousands of constituents, volunteers and staff. Long may we, together, make a difference in the world.