Justice, peace, and liberation in a time of culture war

With a deep-rooted commitment to see “that of God in every person,” AFSC staff have worked to challenge homophobia, heterosexism, and transphobia in our organization and in our society. Beginning in the 1970s, we brought a unique intersectional approach to queer issues, highlighting how expressions of discrimination and oppression overlap in our society. We worked to amplify the least-heard LGBTQ voices: those of people of color, the poor, the homeless, the incarcerated, the disabled, youth, immigrants, and people who don’t conform to traditional gender definitions.

LGBT initiatives from the Philadelphia office, as well as Seattle and Hawai’i programs, paved the way for The Bridges Project, the first national information clearinghouse for and about LGBTQ youth. It was followed by national and state-based, pro-LGBT school coalitions. Service Committee programs in Portland, Oregon, and Ann Arbor, Michigan, organized opposition to anti-LGBT initiatives, while emphasizing faith-based advocacy.

Our provocative 2001 report, “In a Time of Broken Bones,” broke with convention to lift up a vision of healing justice for hate crimes. And after 9/11, we partnered with the Audre Lorde Project in New York City to help create a strong, queer anti-war voice led by people of color.

AFSC continues to support LGBTQ struggles, especially as they intersect with movements for peace and justice throughout the world. 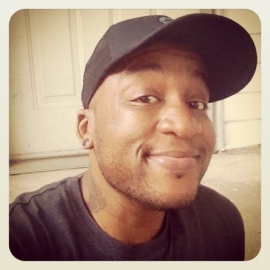 Gabriel Foster
Seattle, WA
US
I was a Staff Member 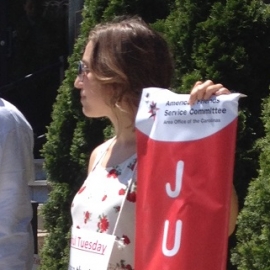 Naomi Madaras
Greensboro, NC
US
I am an Intern