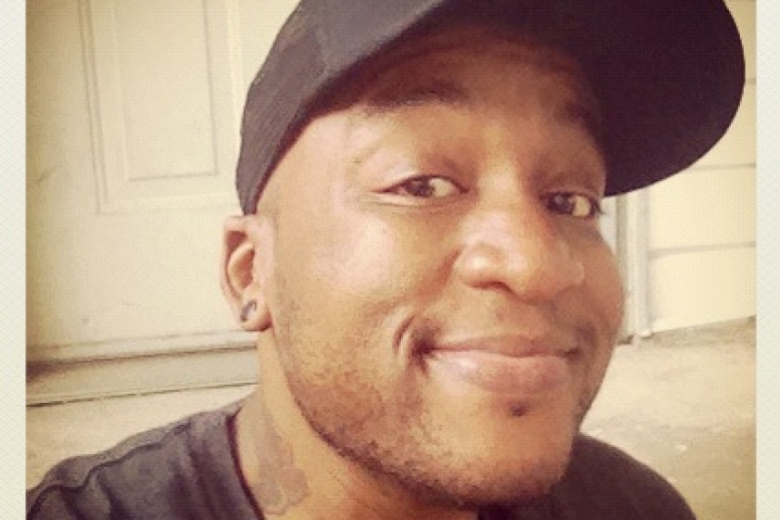 I was a Staff Member
Gabriel Foster

*excerpted from the podcast Fortification


My name is Gabriel Foster, I’m from an area outside Seattle, Washington called Federal Way. I grew up outside the city of Seattle, I grew up in between two cities at the time, Seattle and Tacoma. And at that time it was a mostly white area with a lot of trees, which looks different now because of gentrification. And the story I like to tell about how I got into this work, started with a sandwich. I came out when I was about 15 around 1995 and there weren’t a lot of resources in Federal Way at the time for LGBT youth. And so we would take a bus ride each day and ended up dropping out of high school and before someone told us that there was an express bus, we were taking a bus that was 2.5 hours each direction.

So we would save up our lunch money, jump on a bus and go to Seattle because we kept asking people in our town, “where do gay people hang out?” Seems like an odd question and it kinda was but we just didn’t know where to go. And everyone just kept saying go to Capitol Hill, so we would go to Capitol Hill and for several weeks we would just sit on the sidewalk of this area which is a gay neighborhood. And we just sat and watched people walk by and it was really nice to see people who looked queer to us or looked gay, or looked lesbian, or trans and then we would just get back up and get on the bus and go home.

Like we just needed to be in a space that we didn’t feel like the only people. And after a while someone who had seen us on the street daily, sashayed down the street, their name was Pussycat, and Pussycat sashayed down the street and said “You all know there’s a place called Lambert house right?” and we said “No, what’s that?” and Pussycat proceeded to explain it’s a place for LGBT youth to go. And so we thanked them for the information and we eventually walked up the hill to find this place.

And it was a, it’s still there, a big blue house and huge Keith Haring cutouts around the porch and it sits up like on its own hill. And I just remember standing there with the two other people I came out with and would venture to Seattle with daily, we just looked at it and stared at it and I think we were thinking, at least I was thinking “if we go in, this is crossing a line, this is for real, we’re actually queer and we’re gonna enter this whole other universe” and it was true.

So we went in and there were all these other youth, all kinds of youth at the time were in Lambert house and they had group meals and different activities and support groups happening. But I always remember that there were these young people there who were kinda different than the other ones, they all had planners and I didn’t know there were youth that had planners and they were going to meetings and I was like “I don’t understand who these people are”.

And it ended up that they were interns, they were all queer or trans youth who had internships with the American Friends Service Committee, a Quaker based organization. So I kind of that there was something going on for young people in the house, but I still didn’t know quite what.

And then one day someone came into the kitchen and said “they’re serving subway sandwiches next door at the group health medical center!”. And you know when you give up your lunch money to take a bus ride, like free food is such a score. And at that time I feel like it was pretty common to be tricked to like get food. Like I remember the bikers, Christian bikers crew, used to like feed you pizza but you had to sit through a sermon.

So we knew it was kind of a risky thing to go and get this free food but it didn’t matter because we were hungry. So we went across the street to the, what ended up being a training and it was a training to become a panelist for a speaker’s bureau. And I’ve always been pretty shy person and struggled to form sentences and have conversations with people especially when I was younger. So the fact that I was in a speaker’s bureau training seemed kinda funny but I sat through it and at the end I signed up for it and I got my sandwich and left.

And so later, eventually people called to invite me to be on a panel and again this is the 90’s so going out and telling your story didn’t feel maybe as tokenizing as I think some folks today might find that and it ended up being something that was life changing for me because sitting somewhere where people had to listen and not all groups were comfortable. Often went into high school health classes or colleges, wherever we were invited.

But people had just not asked me questions like that or I never had a platform to tell my story or even know how to define my story. So again, the speaker’s bureau was part of the American Friends Service Committee, and so I started off as a panelist and you made money. That’s the other thing to note, it started with a free sandwich and it became a job. And I dropped out of high school and I didn’t have a job so it became a way to have money but also to find myself and I ended up staying with the program and becoming an intern.

So then I became a youth with a planner and that’s how I got politicized, was through the Quakers. And so eventually I ended up staying there at AFSC from age 15 through 26. And by the time I left, I ended up coordinating the speaker’s bureau as an adult and working with youth. So I always think about that when people do or don’t offer food at things or do or don’t build community around food because for some people like myself, that’s such an entry point. So I’m still appreciative of that sandwich. 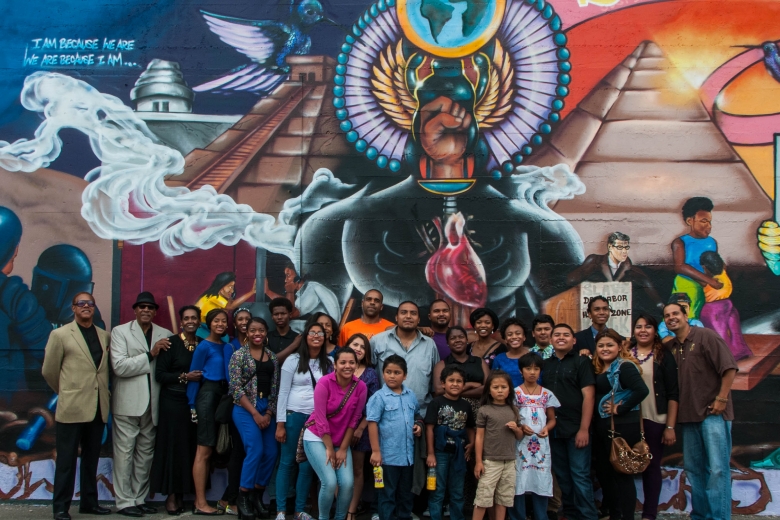 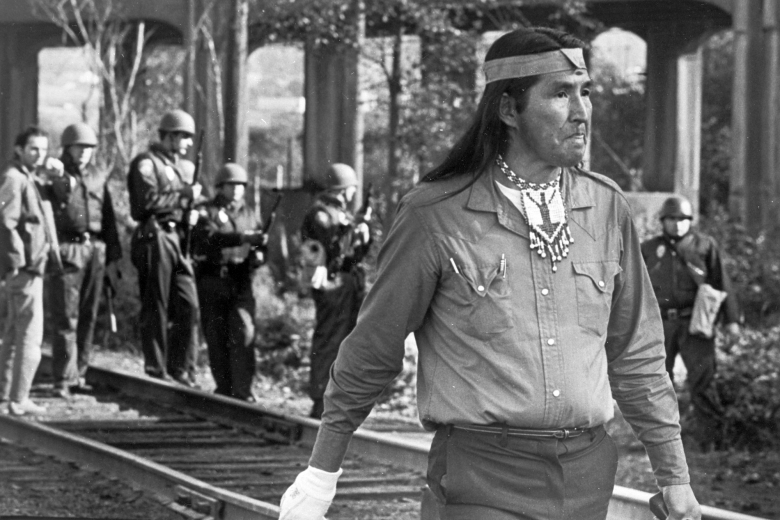