In the 1920s, young pacifists’ urgent desire to demonstrate their commitment gave rise to AFSC’s “Peace Caravans.” Small teams of men or women received training in peace education and spent their summer traveling from town to town—speaking at churches and community gatherings, canvassing door to door, and doing radio and newspaper publicity. Although the caravans ceased during WW II, they restarted in 1955 and lasted into the 1960s, when views among Quakers about offering separate programs for youth began to change.

AFSC caravans had a lasting impact beyond traditional peace education: 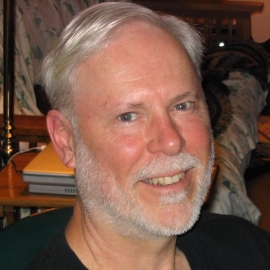 Monty Williams
Rockford, MI
US
I was an Intern 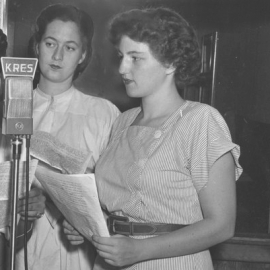 Margaret Wilson
Omaha, NE
US
I was a Volunteer