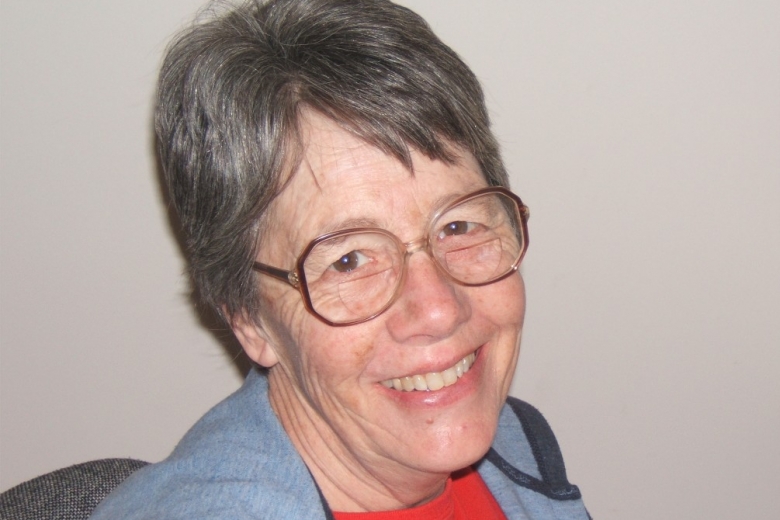 I was a Staff Member
Scilla Wahrhaftig

Did Eyes Wide Open impact the country’s views on the Iraq War? Many people believe it did. For three years AFSC staff, Quakers and friends worked to display the empty boots for the soldiers killed in Iraq--and shoes representing the Iraqi civilian deaths--at sites around their states.

Here in Pennsylvania, we were able to display Eyes Wide Open at sixty locations, but we added a new dimension to the exhibit. We believed it was important to try to bridge the divide between those for and against the war and to gain a greater understanding of the differing points of view. At each site we trained many of the volunteers working the exhibit to do listening with the people who attended. To listen to the fear of more attacks on our country, to listen to the scars past wars such as Vietnam had left on soldiers and others and to listen to the pain of loss for those who knew the people the boots represented. It was heart wrenching and life changing for those listening; important, hopefully, and a little healing for those being listened to.

One site in PA was especially meaningful. Memorial Day at a Walmart parking lot in mid-state PA. The volunteers had the exhibit set up and waited nervously for the cars to roll in. They came with their “Support our Troops" and "God Bless America” bumper stickers. One man with his “Support Our Troops” bumper sticker on his beat up truck came to look. He was rough looking and had on a muscle shirt and the volunteer who approached him was sure there would be trouble. “What’s this all about,” he demanded. The volunteer explained it was the boots for the people from Pennsylvania who had been killed in Iraq and the shoes for the Iraqi civilians. “My son was killed in Iraq,” the man said abruptly. The volunteer said how sorry he was and offered to take him to his son’s boots – which were prominently displayed. The guy stood quietly by the boots with the volunteer standing respectfully nearby before he got back into his truck and drove away.

The whole day was like that with many people spending time with the boots and shoes, appreciating the display, and adding messages to the boots of the people they had known. At the end there were many messages in our message book and our donation jar was stuffed with dollars. 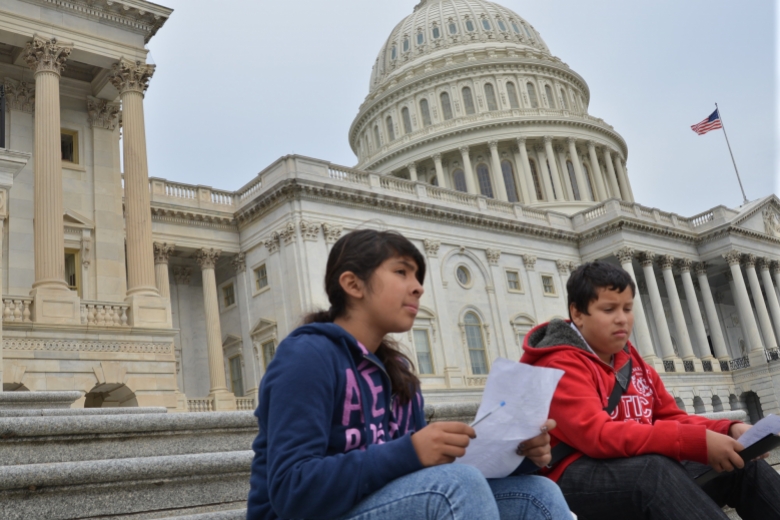