Resisting and transforming a culture of militarism

Born out of resistance to World War I, AFSC has spent a century challenging the impulse toward militarism and violence. From the Peace Caravans of the 1920s to our current Humanize, Not Militarize art and activism project, we have promoted the vision that peace is achievable only by cooperation and caring for the needs of all humanity.

Through two world wars and many regional conflicts, AFSC has argued for dialogue and diplomacy and exposed the human and financial costs of resorting to military force. Our influential 1955 work, “Speak Truth to Power,” identified many of the roots of conflict—poverty, colonialism, and injustice—and laid out clear alternatives to the mass violence used for centuries to resolve international disputes. We have continued to build on that understanding, exposing the ways that militaristic attitudes affect policing, schools, prisons, and other aspects of community life.

As we approach our second century, we are committed, more than ever, to the vision of a nonviolent, secure, and sustainable world, rooted in love and equality. 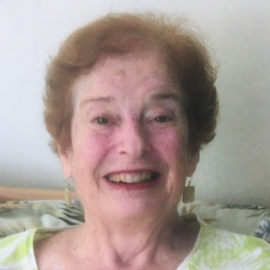 Kitty Bergel
, NC
US
I was a Staff Member 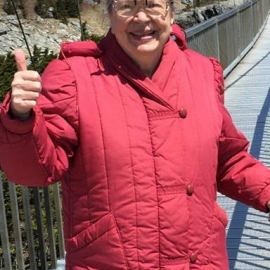 Ruth Anne Hood
, WV
US
I was a Volunteer
Paul Hammer
,
US
I was an Organizer 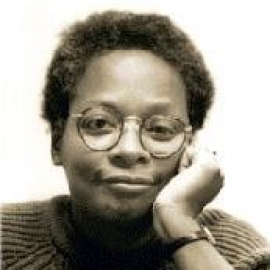 Mandy Carter
, NC
US
I was a Participant 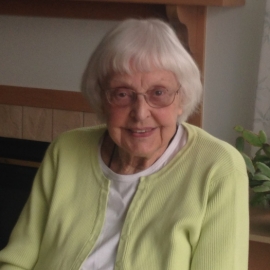 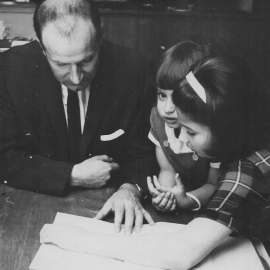 Mallory Clark Waldman
,
US
I am a Relative 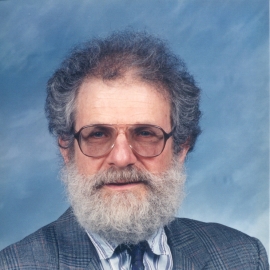 Paul Wahrhaftig
Pittsburgh, PA
US
I was a Staff Member 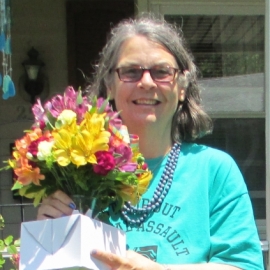 Karla Kiefer
,
US
I am an Activist 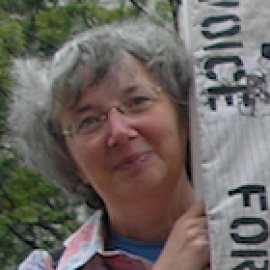 Mary Gillis
Boston, MA
US
I am an Activist 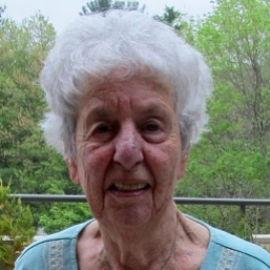 Sonia Blumenthal
Baltimore, MD
US
I am a Supporter 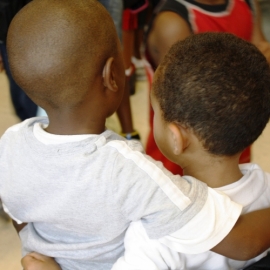 Gail Gann
Baltimore, MD
US
I was a Volunteer 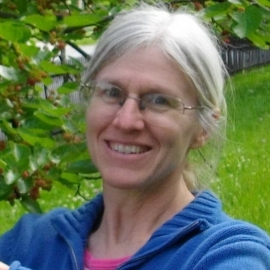 Mary Anne Curtiss, M.D.
Dayton, OH
US
I was a Participant 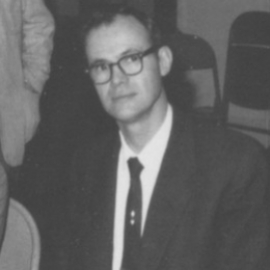 Reverend William “Bill” Jeffries
High Point, NC
US
I was a Staff Member