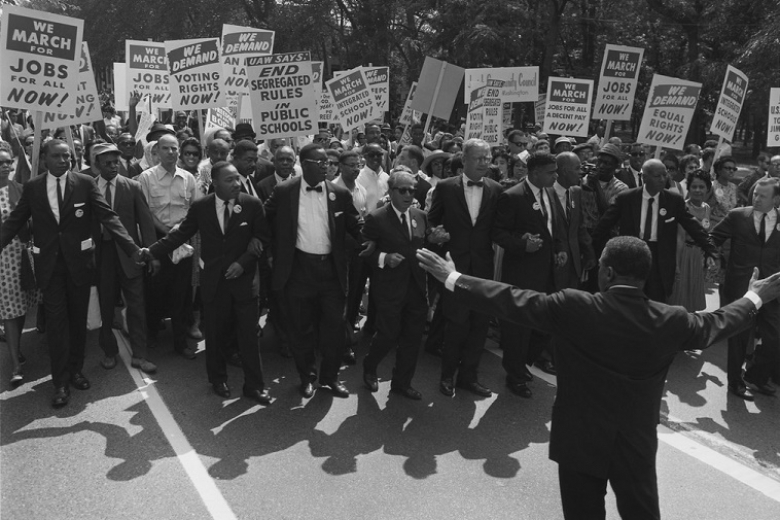 I was an Activist
Adele Smith-Penniman

Summer 1965. Columbia, South Carolina. I had come South to work with Dr. King's Southern Christian Leadership Conference voter registration drive when I learn of an AFSC project in the city. Come fall Columbia would begin token steps toward integrating its schools. AFSC was meeting each morning with African American high schoolers who would be in the vanguard. Separate and unequal meant academically unprepared students; the teachers and I, as a tutor, offered intensive work strengthening English and math skills. But equally important we encouraged discussions about the anxieties and doubts the teens experienced when anticipating September. We role-played how to survive when demeaned or facing hostility. What does one do when the raised hand is never acknowledged? When narrowed eyes and racial slurs meet one in the corridors? As with most social justice work, the lines between student and teacher blurred and I received more than I gave. I remember well the determination and courage of so many young people on the front lines in creating a more equal and just society.