Seven decades of struggle for a nuclear-free world

Within days of the 1945 atomic bombing of Hiroshima and Nagasaki, AFSC and other religious organizations called on President Truman to ban nuclear weapons completely. Since then, tens of thousands of people have worked with AFSC to halt weapons testing, arms acceleration, and the spread of nuclear technology.

Large-scale campaigns to prevent nuclear annihilation began in the 1950s—when the Committee for SANE Nuclear Policy (co-founded by AFSC) focused popular energy on a test ban treaty. Anti-nuclear efforts peaked with the No Nukes and Nuclear Freeze movements of the 1970s and 80s. During the mid-70s, AFSC played a key role in teaching nonviolent resistance to the Clamshell Alliance, which stopped the Seabrook nuclear power plant in New Hampshire, and to the Abalone Alliance in California. The movement brought the nuclear power industry to a near standstill.

Over time policy makers responded to public pressure about weapons, as well. After millions of people marched for disarmament in New York City in 1982, cities and municipalities passed thousands of local freeze resolutions, and polls showed that 72 percent of Americans supported a nuclear freeze. The Reagan administration responded by beginning disarmament negotiations with Soviet President Gorbachev. However, nine nations still have arsenals totaling approximately 17,000 nuclear weapons, many of them magnitudes more powerful than the original A-bombs. The struggle for a non-nuclear future continues. 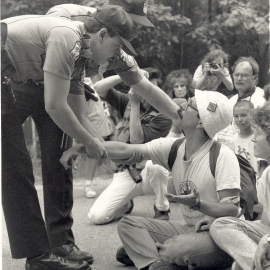 Arnie Alpert
Concord, NH
US
I am a Staff Member 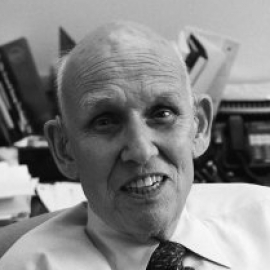 Lee Thomas
Louisville, KY
US
I am a Supporter 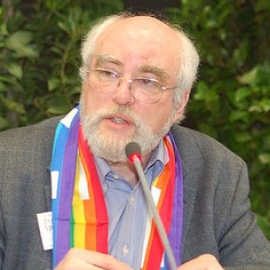 Joseph Gerson
Cambridge, MA
US
I am an Organizer