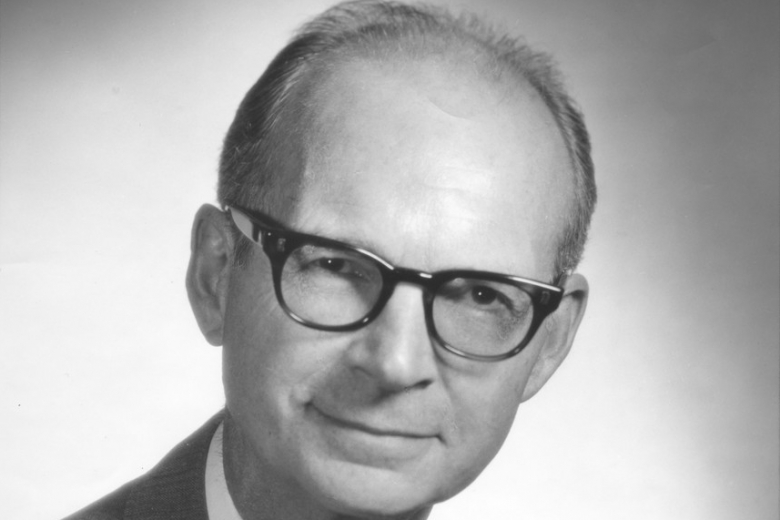 I was a Staff Member
Henry Beerits

Henry Beerits was a Board Clerk but he also served in a variety of staff roles and eventually as associate executive secretary.

He recalled a poignant moment in AFSC’s history:

“At the time when Israel was created as a nation, the United Nations requested that the Service Committee administer the refugee camp for a huge number of displaced Palestinians. I was present at the Board meeting that considered this.

The staff reported that after very careful consideration they had concluded that we did not have the experience or personnel to undertake such a tremendous task and could not accept the request. If the Board had acted at that point, it seemed clear that the request would be reluctantly declined.

However, the chairman (Henry Cadbury) suggested that they should pray about the problem, and there was a period of silent prayer for about ten minutes.

When discussion of the matter was then resumed, the atmosphere had completely changed. There was clarity that it was unthinkable to decline the request and there was confidence that ways would be found to carry it out, and approval was given to notifying the UN that the request was accepted. I believe that it is very important that the Service Committee should never drift away from its religious roots.”