Creating safe havens during and after war’s upheaval

During the Spanish Civil War, AFSC joined British Quakers in feeding displaced children on both sides of the conflict. After Franco’s victory, the relief moved to the south of France, where Spanish refugees were soon joined by many others fleeing the Nazis. AFSC staff worked to assist people in these refugee camps and to secretly transport children to safety. Numerous “hostels” were created across Europe, in the U.S., and in Cuba to provide safe haven for tens of thousands of Jews.

The Friends Ambulance Unit worked to save lives across Europe and in China. They also organized medical care for people trapped inside transit, forced labor, and refugee camps.

According to the committee that awarded the Nobel Peace Prize to AFSC in 1947: “The end of World War II brought a burst of AFSC effort, with Quakers engaged in relief and reconstruction in many of the countries of Europe, as well as in India, China, and Japan. In 1947, the Service Committee helped to resettle refugees who had lost their homes as a result of communal rioting over the partition of India; and in 1948, Quaker workers undertook a program of relief for Arab refugees on the Gaza Strip. 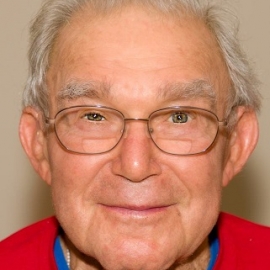 Isaac Rehert
Baltimore, MD
US
I was a Volunteer 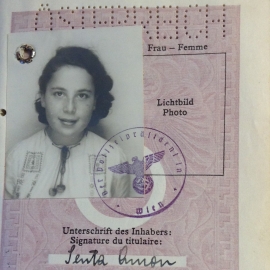 Senta Raizen
, VA
US
I am a Supporter 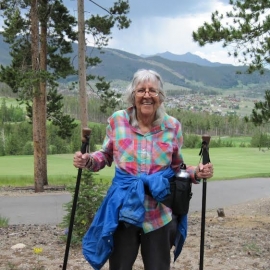 Ruth Lipski
Long Beach, CA
US
I am a Supporter 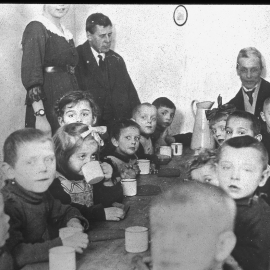 NW Nurnberg
,
DE
I was a Participant 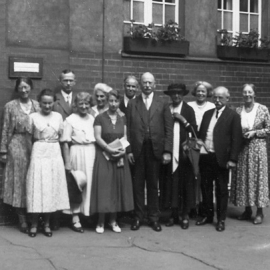 Sarah Snow
Burke, VA
US
I am a Relative 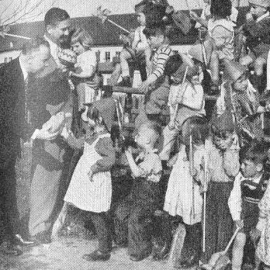 Bohdan Kantor
, VA
US
I was a Participant 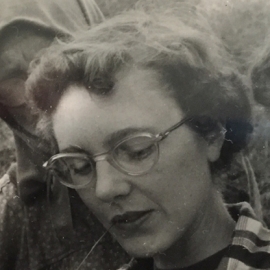 Lois Sexton [Forbes]
, MD
US
I was a Volunteer 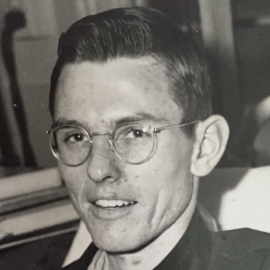 Grace Stone
,
US
I was a Partner
The work of the American Friends Service Committee...is a flicker of hope amongst all the violence
Renate Justin
Ft. Collins, CO
US
I am a Supporter 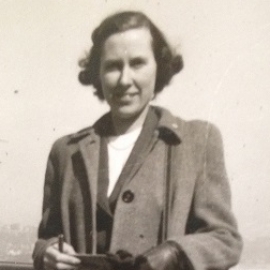 Lucretia Wood Evans
, PA
US
I was a Staff Member 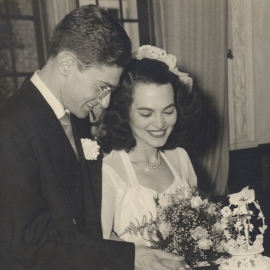 Robert Auerbach
, WI
US
I am a Supporter 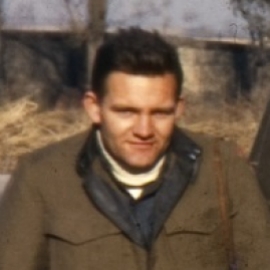 Frank Miles
, OR
US
I was a Volunteer 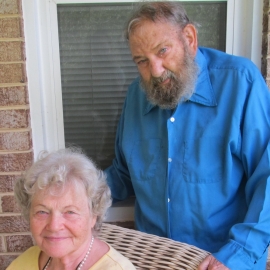 Alice and Harold Vedova
Sandy Spring, MD
US
I was a Supporter 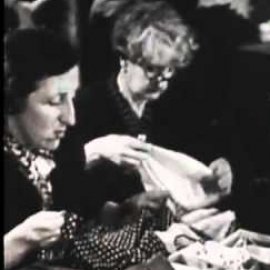 My husband and I were employed in the war effort...
Helen Liversidge
Sandy Spring, MD
US
I am a Supporter 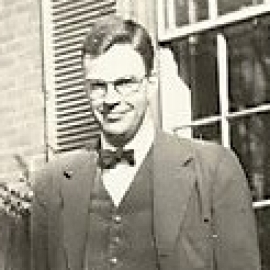 H. Eastburn Thompson
,
US
I was a Staff Member 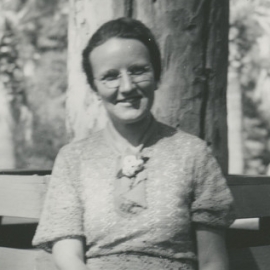 Olive Goodykoontz
Koblenz,
DE
I was a Volunteer 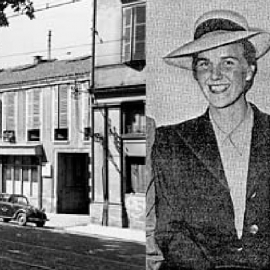 One can live under any circumstances if the heart is fed by hope
Marjorie McClelland
Philadelphia, PA
US
I was a Staff Member 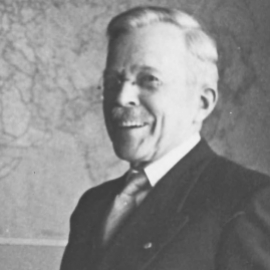 Phillip Conard
Philadelphia, PA
US
I was a Staff Member