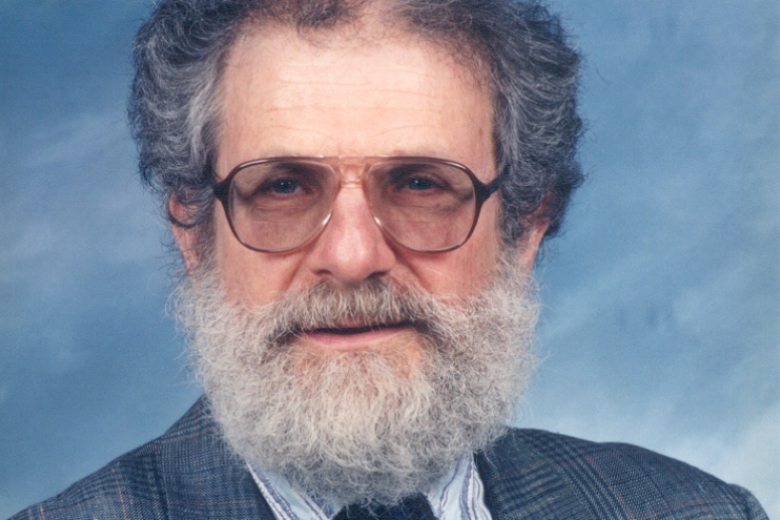 I was a Staff Member
Paul Wahrhaftig

The early history of the Conflict Resolution Movement illustrates AFSC strength – an ability to learn from its work and take off in new more promising approaches.

In 1973, the Pittsburgh Pretrial Justice Program seemed to be remarkably successful. In four short years we had achieved our major goal of involving the Pittsburgh African-American community in designing and implementing bail reform. The resulting project, Community Release Agency, was positioned to have a major influence over bail setting decisions. We had also built a national network of community groups concerned with pretrial reforms, including bail. However it became increasingly clear that those reforms were not working up to expectations. While those who probably would have been released on low bail before were now released without paying a bond fee, those whom the court felt should not be released remained behind bars. It was time for a change.

The failure of bail reform illustrates the Liberal’s Dilemma. That is, liberals are fine at analyzing systems and defining problems. However, when they invent solutions, implementation depends on the authorities in power agreeing with the reformers. All that bail reform does is to provide the judges with better information to make bail setting decisions. Whether a person will be released or still is the judge’s province. The black community, if it is empowered at all is only empowered to try to persuade the judge. We needed to find a different direction that had the possibility of empowering people in communities of color.

It was time to focus on a project that could work regardless of the opinions of the criminal justice authorities; a process that would actually shift decision-making power away from the courts and into communities. Michael J Lowy, a professor of Anthropology and a Pittsburgh AFSC steering committee member, formulated a concept that had the potential to work independently of the criminal justice authorities.

Lowy gave the keynote address at a state-wide conference that AFSC’s Pennsylvania Pretrial Justice Program had organized. He challenged the concept that so many disputes that turn up in courts are criminal in nature and needed to be judged on the basis of fault. Instead , he proposed an informal process, similar to the ”moots” he had studied among peoples of Ghana. There, a village chief or elder would listen to all parties to a dispute and would encourage them to come to an agreement that they both, and the village, could live with.

Neighborhood groups in this country could use mediation to deal with conflicts that arise in communities. Lowy’s analysis was so penetrating that the conference attenders agreed to drop all the workshops on bail reform and pretrial diversion. Instead, we would focus on this exciting new idea.

This 1973 conference marked the beginnings of the conflict resolution movement. We soon found other groups around the country who were organizing such programs. The AFSC program in Pittsburgh began to gather stories and ideas about communities and mediation and published them. These were about the only source of information available to organizers.

My steering committee and I reformulated the AFSC bail program and renamed it the Grassroots Citizen Dispute Resolution Clearinghouse. It nurtured this emerging field by networking, consulting, publishing, and training. This was a very important role in spreading the concept of community mediation around the United States. In 1980, AFSC defunded the program, and I went on to organize the Conflict Resolution Center International, - a valuable resource for mediators working in civil war.