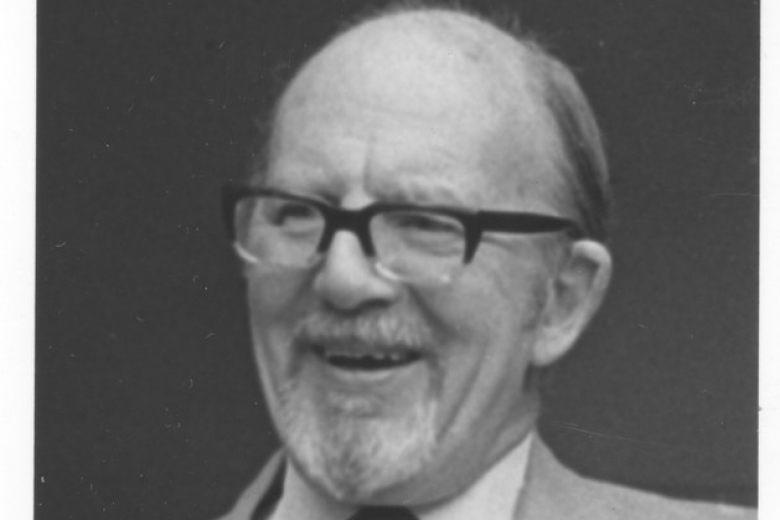 I was a Staff Member
Colin Bell

A flight dropped me in the pleasant company of William Barton, [my] opposite number in the Friends Service Council of Britain, and Paul Johnson, Director of our Conference for Diplomats program in Geneva, into the heart of the communist world. In Moscow we three labored together at the immensely difficult task of communications in real terms with those from whom we were estranged ideologically.

We were working on specific proposals for various groups to meet and communicate with a minimum of rigidity, stridency, and cliché. Mere goodwill, even if it exists in good measure on both sides, is very far from being enough….

The abiding impression is the desperate need for and difficulty of real communication. It is a tragic thought that at a time when man possesses incomparable tools for contact and communication his ability to use them has been largely lost – witness the gulf between us and the communist third of mankind.