AFSC’s work at United Nations is a collaboration with the Friends World Committee for Consultation carried out through Quaker UN offices in New York and Geneva, together known as QUNO.

Quakers have been closely linked with the UN since its creation in 1945. The Quaker UN Office in New York was established in 1947, soon after Friends in the U.S. and UK were awarded the Nobel Peace Prize. In 1953, Quaker House in New York was given to AFSC by donors to support a permanent Quaker presence at the UN. Quaker House continues to be an important place for informal, off-the-record meetings hosted and facilitated by QUNO staff for members of the UN community.

Historically, Friends have directly influenced the policy agenda at the UN on numerous issues, most notably the Mine Ban Treaty and Child Soldiers. More recently, QUNO New York has played a significant role in promoting the inclusion of a peace goal in Agenda 2030 and in supporting a more holistic approach to UN Peacebuilding and Prevention. 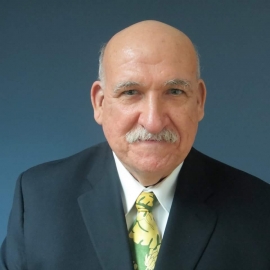 Eduardo Diaz
Miami, FL
US
I am a Partner 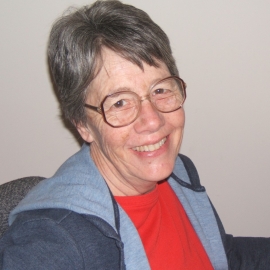 Scilla Wahrhaftig
,
US
I was a Staff Member 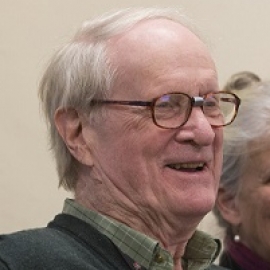 Brewster Grace
Rockland, ME
US
I was a Staff Member