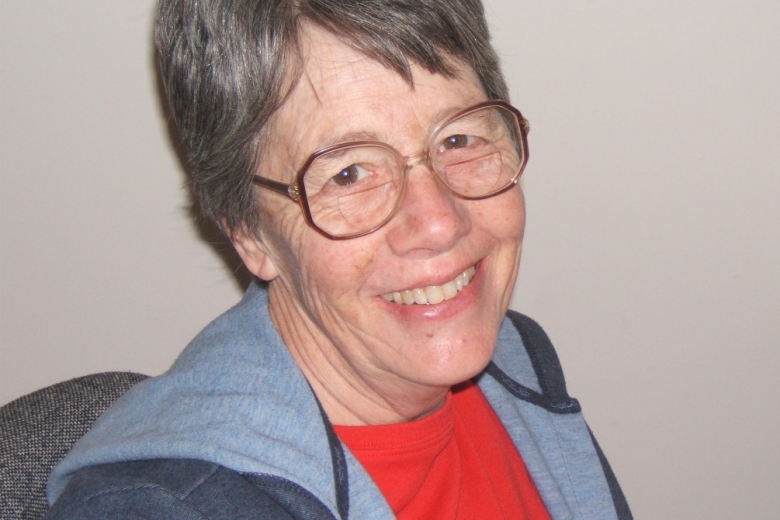 I was a Staff Member
Scilla Wahrhaftig

New York just after September 11th 2001 was an amazing place. The fear, sadness and the pain of the people was felt throughout the city. All anyone had to do was look towards the gaping hole where the twin towers used to be to remember the horrendous events of 9/11. At the same time people were determined not to let it destroy their city, to get things up and working as soon as possible and to carry on as best they could.

The AFSC staff at the Quaker United Nations Office, (QUNO) were no exception. They had just taken on new interns a couple of weeks before and were losing one of the senior staff who was leaving, but they knew the work at the UN was critical. AFSC released money for a temporary staff person to work at QUNO and I had the privilege of working there for nine months during this period. However, I along with the interns needed to be brought up to speed. There were calls from all over the country. People wanted to determine the United Nations response to the disaster, make requests for speakers, and strategize with other faith groups. Reports on the situation needed to be written and at the same time the staff couldn’t let their ongoing work fall by the way side. Adding to the stress and confusion Quaker House, where all the diplomatic off the record meetings were held, was being renovated. The staff would arrive at Quaker House for a meeting on an important topic with diplomats and experts and find everything covered in white plaster dust. The first order of the day was to clean up and set things straight for the meetings.

The staff were amazing pulling together to get things done, working long hours and many weekends, speaking to Friends Meetings and other church groups, hosting and briefing people, organizing off the record sessions with experts on the current situation in Afghanistan with diplomats from around the world. At the same time trying, together with people around the country and the world, to turn the tide from retaliation to one of understanding and reconciliation. This was all being accomplished while trying to come to grips with their own pain and grief.

I will just say again, New York just after September 11th 2001 was an amazing place and I am pleased that I was able to work with an incredible group to help make some good come out of a bad situation.