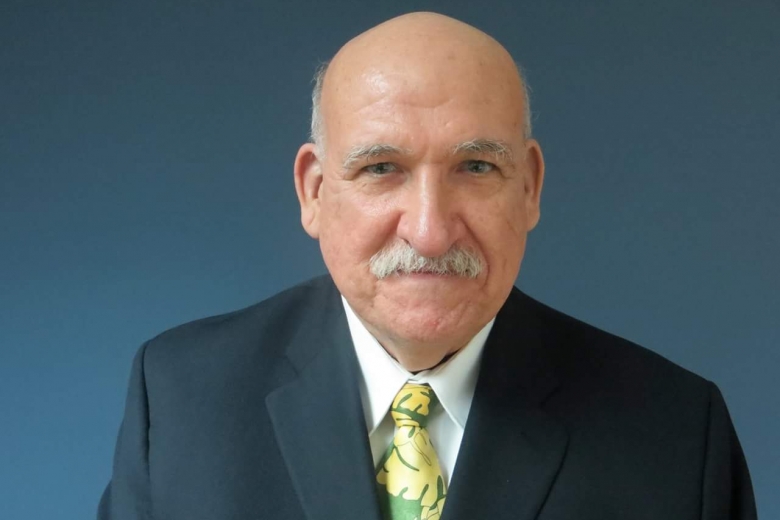 I am a Partner
Eduardo Diaz

As a lifelong Friend, I have been involved with AFSC since the mid-1970s. Despite such a long engagement with Quaker Witness work, I have only been involved with the Quaker United Nations Office (QUNO), by sitting on their Committee, for the past four and a half years, in which time I have learned a great deal.

When I started, I knew little about the United Nations, or about how Quakers worked at the UN, working with QUNO has been an eye-opening experience. I used to be somewhat addicted to the notion of transparency in public works, believing that this was fundamental to good practice in working for peace and justice. However, after working with QUNO, and being on the Quaker UN Committee, I have realized the value of conducting some efforts out of the public eye. This comes from learning about the value that relationship building and quiet diplomacy has, which is the kind of work QUNO carries out. Their efforts are often conducted behind closed doors, which is one reason why they are a trusted organization at the UN, leading many people to work with them. Seeing this in action has led me to a new appreciation for not saying some things, which has been an important lesson for me.

Having been through several evaluation processes of QUNOs work, my appreciation for the organization has only grown. It is amazing how slowly the UN works, but I am reminded every time I work with QUNO of how important it is to maintain the visibility of Quaker testimonies at the UN.

It has been personally enriching to spend time with the QUNO staff, giving me the opportunity to work with Friends from all over the world. I experience tremendous hope for the future given this opportunity of meeting brilliant young people from around the world who care about sustainable peace. This has been part of the reward for being on the QUNO Committee.