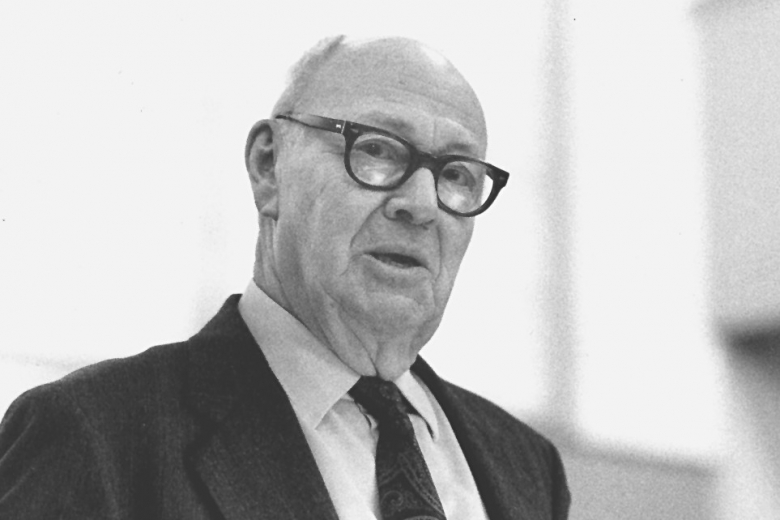 I was a Staff Member
Stephen Cary

“The civil rights movement, under Dr. King’s leadership, used massive demonstrations in Washington and disciplined nonviolent marches by black Americans to have an impact on our nation’s awareness of the injustices inflicted on our African American citizens.

I was a foot soldier in many of these demonstrations and was among the thousands who marched across the bridge at Selma, Alabama, in the wake of a brutal assault by local and state police on King’s peaceful legions a few days earlier.

Selma had a tragic dimension for me. An AFSC colleague, Reverend James Reeb, was brutally attacked by white hoodlums and the tires shot out from the ambulance taking him, mortally wounded, to a Birmingham hospital. When I heard on the radio what had happened, I drove immediately to Birmingham and was with his parents when they decided that life support should be withdrawn.”