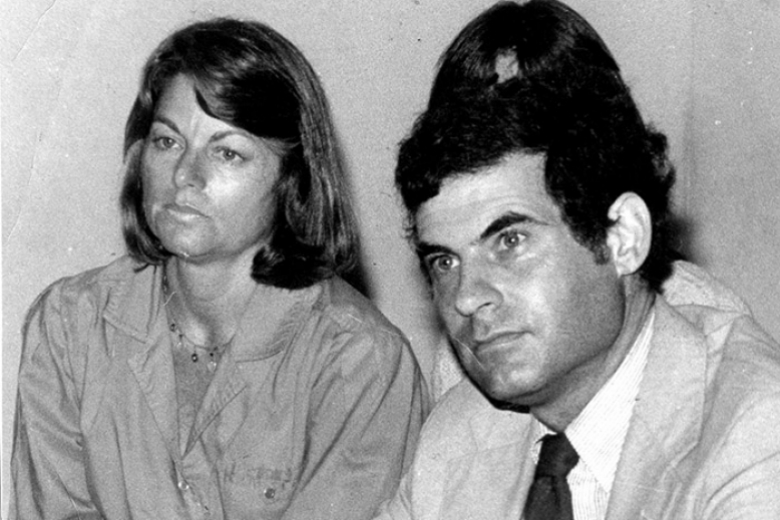 I was a Volunteer
Tony Avirgan

In 1967, a group of us, including my now wife Martha, started meeting. We wanted to resist. We came together for different reasons but together we had a profound collective sense that the military machine must not continue to destroy lives. We wanted to put sand in the gears of the system, challenge the government to arrest us, refuse to cooperate with the Selective Service System.

In the beginning, we leaned heavily on AFSC. They paid a core group of us $25/week and they gave us access to their telephones and money to print literature. Vietnam Summer was a time of transition for the anti-war movement. It was a push from college campuses into the community.

For us, Vietnam Summer was just the start. After that summer our group formed Philadelphia Resistance. Over the years, I was arrested 15 times. One time I ended up in jail for 30 days. We ran a printing press. We got intense media coverage. We refused to pay taxes. We held countless rallies – at one such event the Police Chief punched me in the face. We accompanied men to Canada. We protested with props at sporting events. We even had an infiltrator – a policeman joined our group under cover.

All of it was our way to defy, slow down, and make it more expensive for the Selective Service System to continue to operate. Each year, more and more people turned against the war. It became more and more unpopular. We found people who agreed with us in the courts and in the military.

Wars always end – one way or another. A bomb or negotiation. Vietnam ended through negation because we raised the cost of war. Today there are new things to resist, and we must work together to raise the cost of violating human rights. In some ways, organizing today is so much easier. With a click of a button you can send thousands of emails. But if we want to make a difference, if we want to change opinions, I think we need to go back to what we learned during the summer of 1967. You need to get out into the community and knock on every door.