From conscientious objection to counter-recruitment

AFSC was born out of the passionate opposition to violence of young pacifists during World War I. Moral objection to war continued to inform our work for decades, and in the 1950s we backed the plaintiffs in a major Supreme Court case that expanded eligibility for conscientious objector (CO) status. During World War II we helped form the Civilian Public Service for COs, and by the Vietnam era, AFSC was one of the main sources of counseling and support for men resisting the draft for moral or political reasons.

With the transition to an all-volunteer army in the 1970s, low-income youth and communities of color became the primary targets for recruiters. To challenge this “poverty draft,” we developed resources to educate young people about other life options. We also created tools to help unmask and challenge deceptive recruiting practices.

After September 11, 2001, the wars in Afghanistan and Iraq created a surge of military enlistment and heightened the urgency to inform vulnerable students about recruiters’ tactics. AFSC helped organize a network of anti-recruitment groups into the National Network Opposing the Militarization of Youth (NNOMY), dedicated to empowering young men and women to understand their alternatives to enlistment. 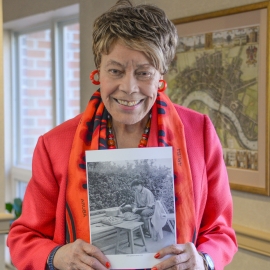 Allie Latimer
Washington, DC
US
I was a Volunteer

Allie Latimer
Washington, DC
US
I was a Volunteer 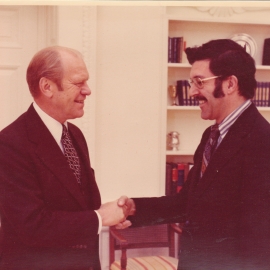 Gerald Lee Kamens
Falls Church, VA
US
I was a Participant 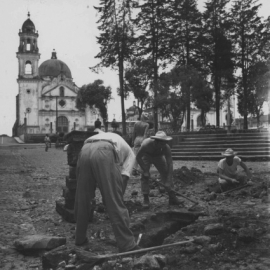 Barry Freeman
Chapel Hill, NC
US
I was a Participant 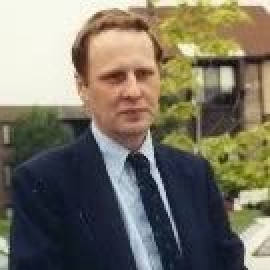 Alan Crosman
Dayton, OH
US
I was an Intern 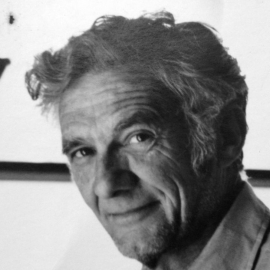 Courtney Parker Siceloff
,
US
I was a Staff Member 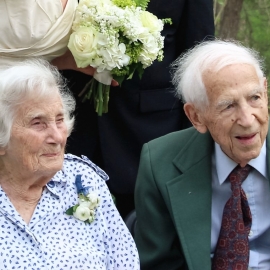 John Brittain Pendergrast Jr.
,
US
I was a Participant 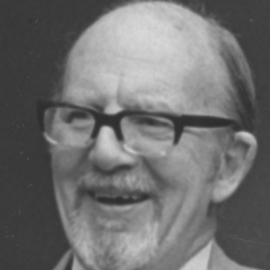 Steve Elkinton
Philadelphia, PA
US
I was a Participant 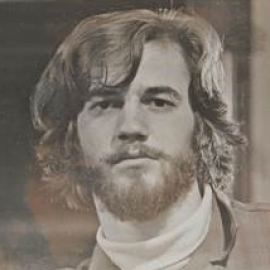 James P. Butler
Brookline, MA
US
I was a Participant 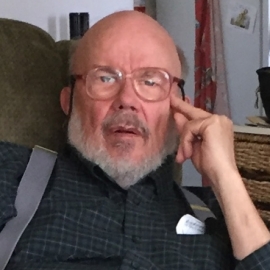 David Bates
Sandy Spring, MD
US
I was a Staff Member 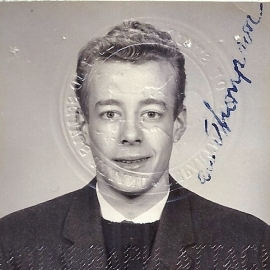 Eric Thompson
Baltimore, MD
US
I am a Supporter 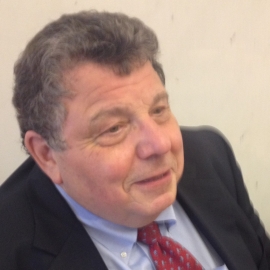 Richard Krajeck
Chevy Chase, MD
US
I was a Participant