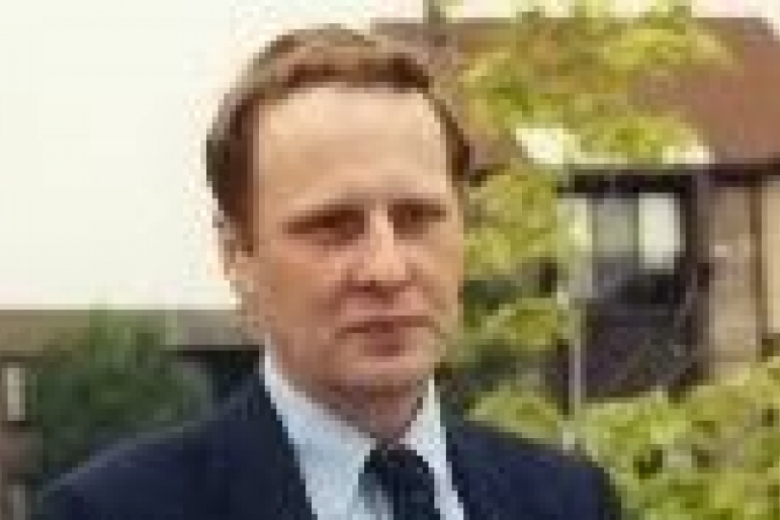 I was an Intern
Alan Crosman

On graduation from Earlham College in 1971 Alan Crosman took employment as an “Intern” with the Dayton Regional Office of the AFSC. Even in 1971 the “subsistence salary” $2,400 per year was a small stipend, especially as I was married to a graduate student enrolled in Earlham School of Religion.

One of the unique features of my employment with the AFSC was that it became, for a time, my alternative service as a conscientious objector. In the draft lottery for my year I had a number of 27, very low and subject to being drafted after the end of the student deferment on graduation from college.

Richard Nixon ended drafting men into the army in April of 1971. However, drafting of CO’s continued, and shortly after graduation I received my draft notice. I submitted my job with the AFSC as potential alternative service and that was accepted by the draft board.

Having started work on July 1, 1971, I was “ordered” to start work October 1, 1971 by my draft board. One of my Earlham classmates in a similar situation took objection to being drafted when induction of draftees into the Army had stopped. He sued Selective Service in federal court in Cincinnati and won. I was therefore “ordered” by my draft board to stop working for the AFSC in December of 1971. I continued to serve out the 2-year internship I had signed up for.

The Dayton Regional Office was under the leadership of Matt Thompson, an enthusiastic and energetic Executive Secretary for the region. Matt’s real job, however, was as chief book salesman. There was never a public program, gathering of supporters, or committee meeting where I was present that Matt was not pushing the latest book on our sales table (we always had a book sales table).

The Dayton Region covered four states – Ohio, Indiana, Kentucky and Michigan. I supported our car, also used regularly by my wife for her commute from Dayton to Richmond for her classes at ESR, on the ten cents per mile I got for traveling all over that territory. One of the primary roles of the AFSC Peace Ed program in that area was to provide materials and moral support to small, isolated peace/anti-war groups throughout the area. Groups like the Fort Wayne Vietnam Veterans Against the War and the Columbus (Indiana) Peace Fellowship.

The national office organized a series of tours of speakers and one of my roles was to place those speakers in venues throughout our region. In addition to encouraging those local peace groups and Friends Meetings to set up events around those speakers, we set up our own events large and small. I remember especially working with one of our supporters to have several of those speakers speak with the Picqua, OH Rotary Club. Matt Thompson had also cultivated relationships with several local newspaper editorial boards who agreed to meet with several of our visitors.

Two of those tours I remember especially. One was for Don Luce, a Life magazine reporter who had done a large expose of the “tiger cages”, a series of below ground confinement locations used by the South Vietnamese army to hold both enemy combatants and political enemies. The other was the visit of a group who had been the first Americans to visit mainland China after President Nixon had opened the door to visits to that country. Their impressions of the country and stories of their experiences received a lot of interest and response.

In addition to outreach and support of local groups I did a lot of necessary clerical work – running the mimeograph machine and putting together mailings to a variety of local supporters and organizers. I also was the go to person for draft counseling of individuals. While this latter function had dropped off dramatically with the suspension of actual inductions, I still worked with a number of individuals over the two years who were thinking through their own position, particularly if they were struggling about whether to file with Selective Service as a CO. I always wondered what my draft board would have decided about my job if they knew this was to become part of my job description.