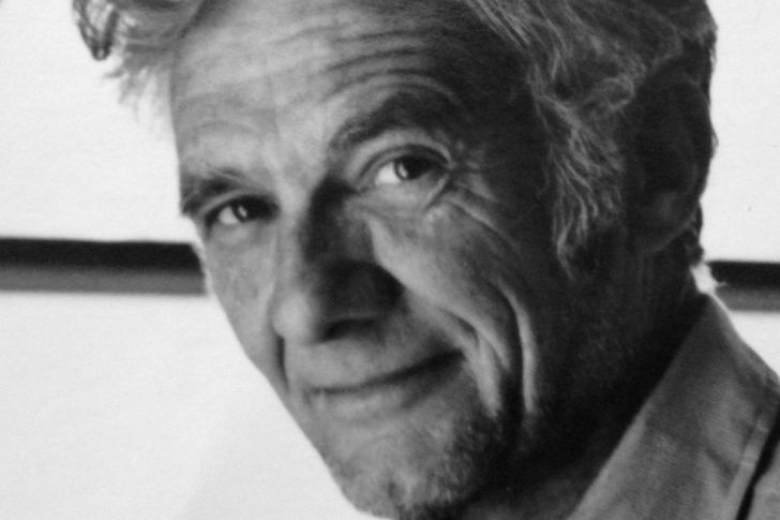 I was a Staff Member
Courtney Parker Siceloff

Courtney led a life of activism and community engagement, always working to build a better world.

He grew up in Texas; his father was a Methodist minister who led congregations in small towns across the state. Courtney attended Haverford College in Pennsylvania. When WWII broke out, he followed his pacifist beliefs and signed up as a conscientious objector.

During the war he served in Civilian Public Service camps in West Virginia, Maryland and New Hampshire, working as an intern in psychiatric wards and helping build roads and string telephone and electric lines.

At the war's end, Courtney joined the staff of the American Friends Service Committee, the Quaker service organization, beginning a lifelong commitment to the beliefs and actions of the Society of Friends (Quakers).

In 1950 Courtney and his wife Elizabeth traveled to the small community of Frogmore (now St. Helena), South Carolina. Courtney became the director of Penn Center (previously Penn School) and under his leadership it thrived as a community development center and a vital link in the fight for civil rights in the South.

In 1969, Courtney resigned from Penn to open the way for a new generation of leadership, and accepted a position as Deputy Director of the Peace Corps in Afghanistan. The family lived in Kabul, Afghanistan for four years. During this period Courtney and his team worked to provide education and health care in villages across the country.

The Siceloff's moved to Atlanta in 1973, and Courtney took a staff position with the U.S. Commission of Civil Rights. He worked with community groups across the south, working to ensure projects receiving federal funds were free of racial bias.

Courtney was a member of the Atlanta Friends Meeting and took an active role in leading the meeting toward the construction of a new and larger meeting house, which also included a Quaker school. He continued to work for racial equality, for women's rights, for non-violence, and for the eradication of poverty well into his eighties.