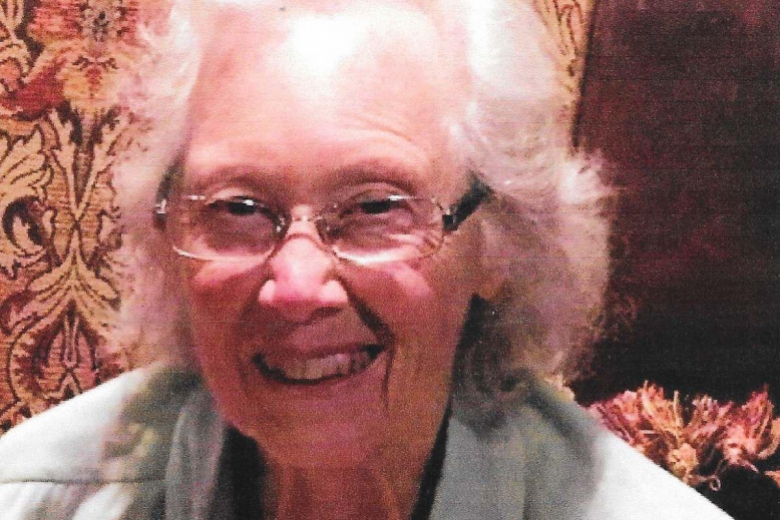 I was a Volunteer
Anne Thomas Moore

The American Friends Service Committee has provided me with so much learning from 1951 to the present. From my first door-to-door collection of used clothes when a college student to clerking board meetings, each taught me something. My only staff position was as co-director of the International Student House in DC, 1957-60. Volunteering on the North Central Regional Board off and on from around 1970 to 1981 led me to also be on the National Board for three years. What examples of exceptional, strong, down-to-earth women and men, were present for me in those years! It is a joy to think of them today. For me, having the Religious Society of Friends as our common denominator was what enabled the work to move forward. Admittedly, I was not conversant with world affairs, nor an avid reader, but I did read all the materials presented in preparation for meetings. I did not speak up during meetings, but admired those who did. I could see that information got to the people for whom it was intended and donating came naturally. When I moved to Northampton in 2013, it was a pleasant surprise to find the Western Massachusetts Office of AFSC three blocks from where I live. So much has changed in the 30 years since I was actively involved with AFSC. I find several constants: the quality of the staff, the loyalty of donors and volunteers, and the inevitable tension between and interdependence of Meetings/Churches and the AFSC. It is a challenge to "try what love can do," but with the devotion of so many people, expressed in well-based ways, it is one that is eagerly faced.