From our beginning, AFSC has responded to the material needs created by war, displacement, and disaster. We encouraged compassionate individuals and groups to collect garments and other goods that we could distribute to people in need. For decades, the basement of our Philadelphia office and similar spaces in 14 other cities were dedicated to bundling and shipping these goods “from the nameless to the nameless.”  Always, we sought ways to deliver aid in a manner that preserved the recipients’ sense of dignity and self-respect.

Beginning in the 1960s, questions were raised about whether providing material aid was the right mission for AFSC, or whether our efforts should be directed more toward altering the root causes of violence and suffering. As man-made and natural disasters continued, so did our response. But in the 21st century, we began winding down material aid to focus on cultivating peaceful, resilient communities around the world. 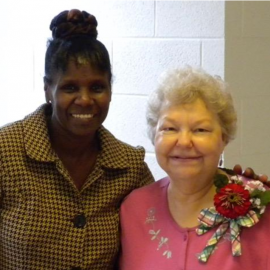 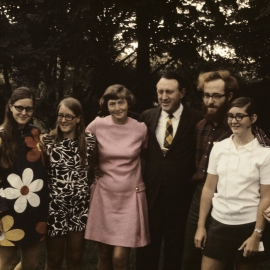 Caroline Kerman
,
LB
I was a Participant 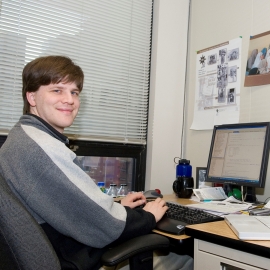 Aaron Crosman
Philadelphia, PA
US
I was a Staff Member 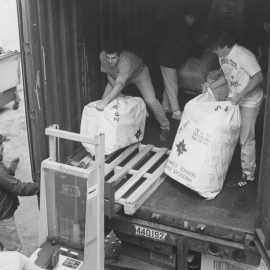 Margaret Jenkins
Sandy Spring, MD
US
I am a Supporter 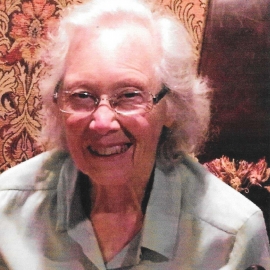 Anne Thomas Moore
Northampton, MA
US
I was a Volunteer 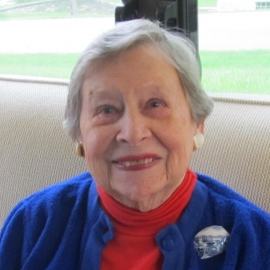 Louise Williams
Baltimore, MD
US
I am a Supporter