The United States entered World War I in April 1917 and almost immediately instituted a military draft—with the threat of prison for those who refused to fight. Young pacifists urgently needed ways to serve their country nonviolently, which led to the creation of the American Friends Service Committee that April.

In the postwar era (1920-24), AFSC was willing to do what others would not—to house, feed, and train people scorned as “enemies.” We undertook child-feeding projects in Vienna, Austria, Germany and Poland, with funding arranged by Herbert Hoover, who then headed the U.S. Food Administration.

In the same period, Russia suffered an unprecedented famine due to the combined impact of WWI, revolution, a civil war, and two seasons of drought. A team from AFSC joined British Friends in Buzuluk, Russia in 1917, where they provided relief to tens of thousands of refugees. Beyond food, they delivered farm equipment, horses, and modern agricultural training.

By the end of WW I, a temporary Quaker response had become an enduring and highly regarded relief organization. 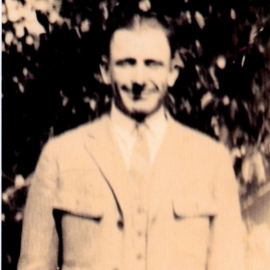 C. Donald Winslow
, PA
US
I was a Volunteer 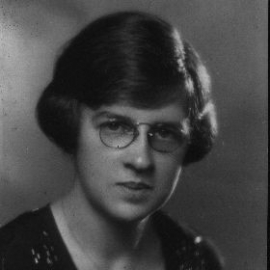 Alice Forsythe
Hamburg,
DE
I was a Volunteer 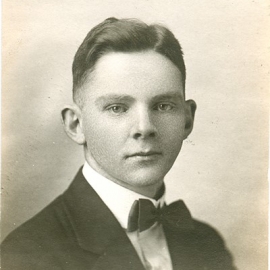 Hurford Crosman
Bethlainville,
FR
I was a Volunteer 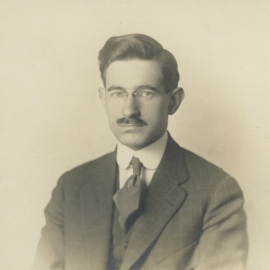 Vincent Nicholson
,
US
I was a Staff Member 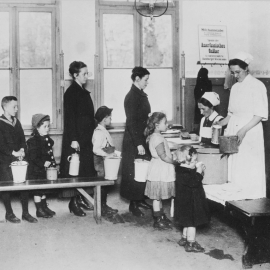 Mariette Wickes
Eugene, OR
US
I was a Relative 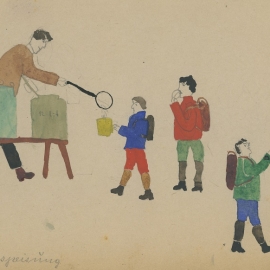 Manfred Heinz Dietrich
,
DE
I was a Participant 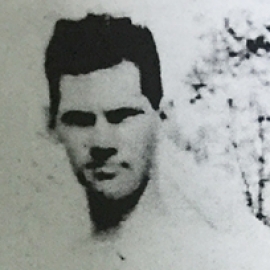 Grace Stone
,
US
I am a Supporter 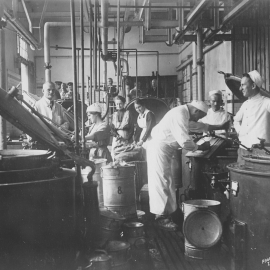 Greg Barnes
Philadelphia, PA
US
I am a Supporter 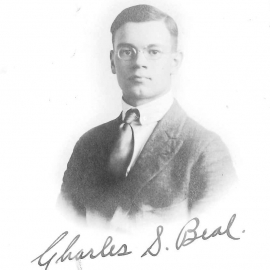 Charles S. Beal
Sandy Spring, MD
US
I was a Staff Member 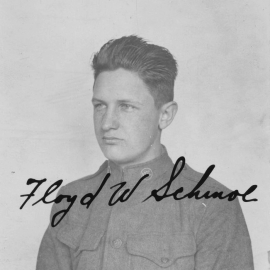 After 70 years! This is bread upon the water coming back
Floyd Schmoe
Seattle, WA
US
I was a Volunteer 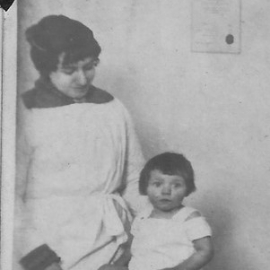 Norma Jacob
Philadelphia, PA
US
I was a Volunteer 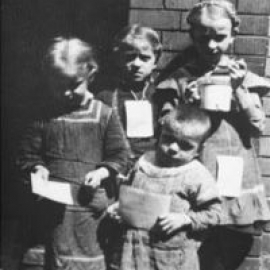 Anne Hayes
Seattle, WA
US
I was a Participant