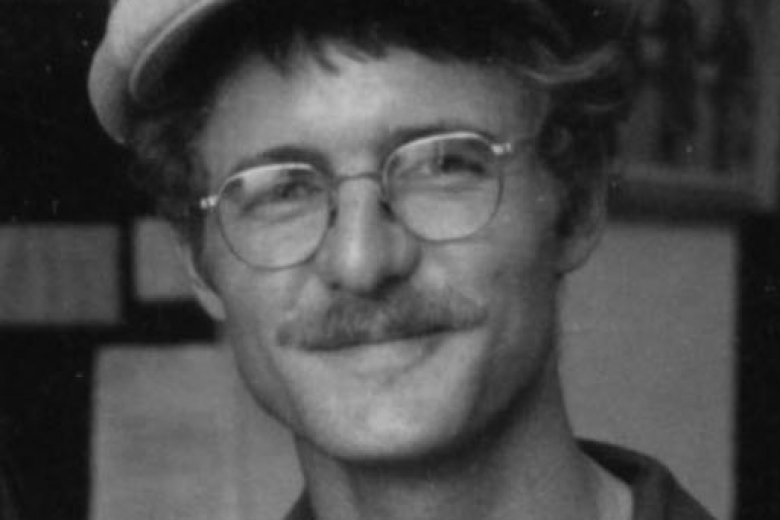 I was a Volunteer
Keith Brinton

I worked with the AFSC in Vietnam from 1966 to 1970 and again from 1973 to 1975. When the Saigon regime fell apart, I had the unique opportunity to witness the end of the war and the first two months of PRG control.

The Quakers were known for trying to help “all sides” and some had tried to deliver medicines to the North. I was working as a CO in Quang Ngai in the South. Early in 1967 I had come to the local USAID office to arrange for receipt of some cement we needed and could obtain for free. There was a U.S. Army captain looking through some papers in the back, and a young Vietnamese woman clerk. She couldn’t find our application form amid the heaps of stacked folders. I told her, “The money spent on one single Phantom bomber jet would pay for filing cabinets for all USAID offices everywhere.” The woman gave me an embarrassed smile and then found our application. “Now, will you be picking up this cement with your truck?” she asked me. “No, we don’t have a truck,” I informed her. Then the Army captain piped up: “If you people didn’t give all your money to the Communists, you’d be able to afford a truck!”

Two months after Liberation in 1975 it was time for my wife and me to return to the U.S. We went to the Foreign Office to ask for exit visas. In friendly fashion they quizzed us about what we would be taking home with us. “We have six rolls of undeveloped color slide film,” we told them. “Well,” they said, “you’ll need to have those developed, and let us examine the photos.” We complained that the photographic chemicals used in Saigon were so old and diluted that all the color was lost and the photos rendered nearly useless. We would be handicapped in our plan to show the photos in the U.S. and educate the people about the Revolution. The officials hemmed and hawed and finally told us to go home and both parties would try to come up with a solution. We would meet again on Thursday. When we returned three days later, they cheerfully told us they’d found a solution: We could let them send the undeveloped rolls via diplomatic pouch to Paris, where their Peace Delegation was. The photos could be developed ‘with good chemicals’ there, and sent back to Ho Chi Minh City for examination. We looked at each other: It was a great plan. “Very good!” we told them; “let’s do that.” They gazed at us for a long moment, and then said, “Okay. It doesn’t matter. You can take the undeveloped films home with you.”