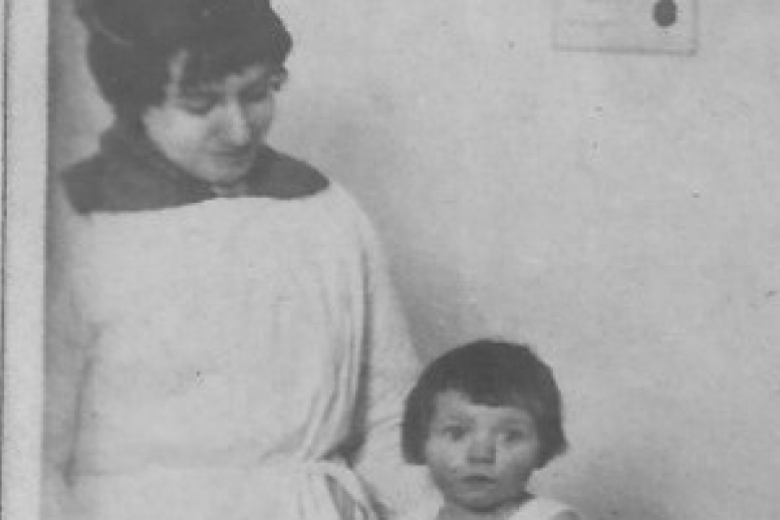 I was a Volunteer
Norma Jacob

From the AFSC Oral History Project:

In 1936, I went to Spain help with British Friends relief work during the Spanish Civil War. We were a young bunch, in our twenties. You had to be fairly tough; it was a hard life. There wasn’t much to eat and you didn’t get much sleep. [The food we had to distribute] was for children under 10 years old. Our secretary in the service, she went to visit one of the distribution places and she saw a little boy feeding his sister who was even younger. She said to him, “But you’re not eating.” He said, “I’m not allowed to eat. I’m ten years old.” It’s hard. It’s a very hard thing to live through.

Years later my husband Al and I emigrated to the U.S. and we became very involved with AFSC.