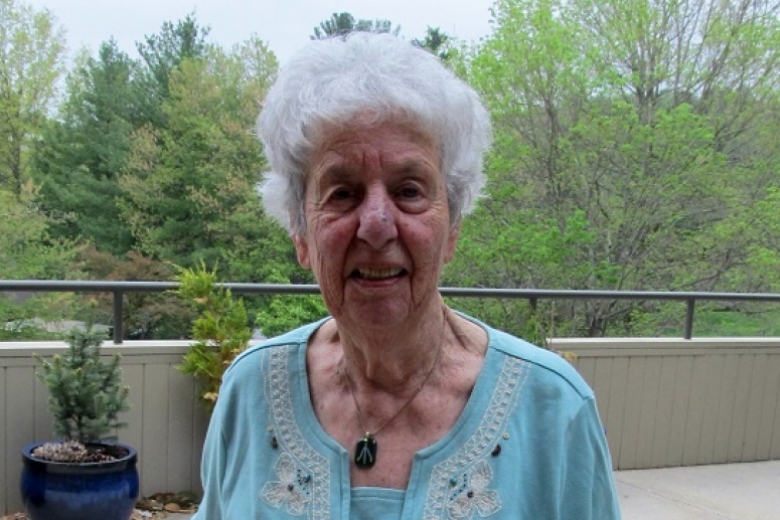 I am a Supporter
Sonia Blumenthal

I have been involved with the American Friends Service Committee in many ways over the years but the first way was the most memorable. I went to college at University of Southern California (USC) and when I arrived I found the Woolman House. It was a dormitory run by Margaret and Robert Simkin – two Quakers who had settled in California after spending time as missionaries in China. They were engaged in academic as well as peace and social justice work.

It was through the Woolman House that I was first introduced to Friends. I liked the silence; I had enough lecturing at school. Through this connection I also became acquainted with the American Friends Service Committee – an organization dedicated to listening to every side.

The beauty of the work was that many non-Friends supported it. My family was Jewish so I liked that people from many backgrounds could come together – that is what I thought was great; still think is great. These days I can’t stand all of the violence and I want to turn it all off. But what can I do? One thing is to support the American Friends Service Committee still, all of these years later.