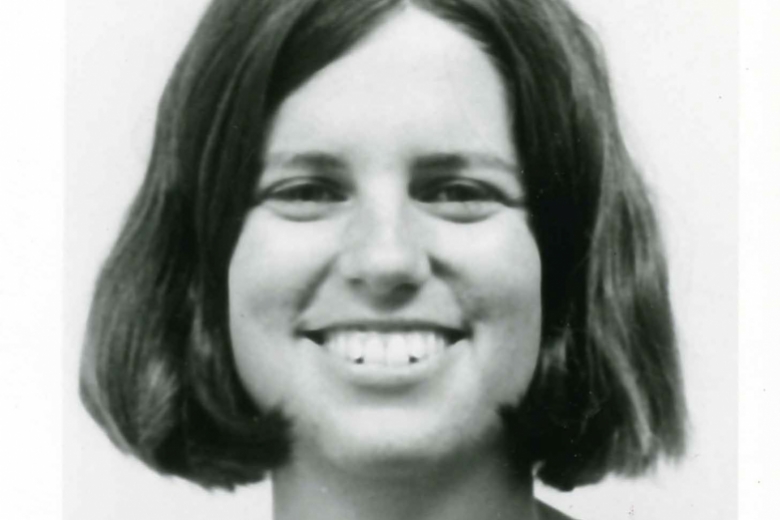 I was a Staff Member
Sophie Quinn-Judge

I was a Russian major in college and I attended an AFSC work camp organized for young people from the Soviet Union, Britain and the US. It was called Tripartite dialogue, and in true Tripartite tradition I ended up marrying one of my fellow participants who was British, Paul Quinn-Judge. Neither of us were Friends at the time, but I finally joined a meeting about seven years ago.

After we graduated from college we pursued Quaker work for about the next 12 years. We spent two years in Paris, working in the international Quaker Center, trying to promote youth activities. And it wasn't long before we got recruited to go to Saigon for AFSC in 1973. Our job was to serve as backup for the Quang Ngai Rehabilitation Center, which provided a whole range of services for civilians but focused on artificial limbs for amputees -- of which there were very many during the war. People of all ages could easily step on a mine, which were planted around military bases, on land that could overlap with the peasants' fields. Paul and I carried out a variety of jobs -- from purchasing supplies in Hong Kong to keeping in touch with Vietnamese peace activists in Saigon. Early in our time there, an outbreak of plague occurred that required refrigerated vaccines from the Pasteur center in Saigon to be flown to Quang Ngai. You never knew what would come up.

The center had a policy of serving only civilians and there was a rule that you could not bring a weapon into the hospital. The patients included civilians from all the zones -- Saigon, NLF and the no-man's land in between. For example, there was one woman, a double-amputee, who came quite clearly from the Communist side. She had been dumped in the Quang Ngai hospital after having both her legs cut off in a US military hospital. The Quakers really saved her, rehabilitated her, and looked after her. A number of former patients ended up working in the rehab center, including many of the prosthetists.

One of the things that I've always been amazed about with AFSC is that they entrust such jobs to young people -- we were only in our 20s. We were very sure at that time that there was one side that should win: the National Liberation Front. But in the spirit of the Paris Peace Agreement, signed in 1973 not long before we arrived in Vietnam, we hoped that peace would be established by means of a coalition government. Unfortunately, the provisions of the agreement were ignored in Saigon, so the war ended in 1975 with the communist's military victory. Looking back, I believe more strongly than ever that AFSC and the Quakers played an important role in trying to bring about a peaceful solution to the war. The war ended in tragedy for many people and a peaceful resolution would surely have been better for all of the Vietnamese.