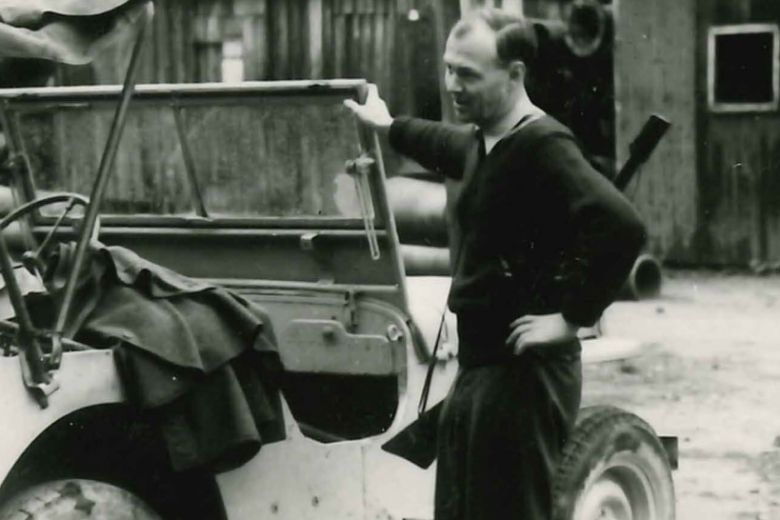 I was a Participant
Steven G. Cary

I recall CPS as part zoo, part bureaucratic battleground, and part school for pacifists. ...It became the greatest source of active lifetime pacifists the U.S. peace movement has so far seen.

Most notable was the service given by COs as attendants in mental hospitals. These assignments were unglamorous and invisible enough to satisfy Selective Service, while at the same time they were desperately needed. Conditions in public mental hospitals at that time were unconscionable. All were severely understaffed, and such staff as they had were often incompetent, if not sadistic.

Large numbers of CPS men, working in hospitals throughout the country, brought a level of caring and competence into the system that it had never seen before, and were instrumental in founding a national health organization that has ever since set standards and given public awareness to issues relating to the care of the mentally ill. This work was most undoubtedly the most important and lasting contribution made by World War II COs. They also made valuable contributions to medical science through their role as guinea pigs, where they volunteered for experiments in areas such as nutrition, disease and survival.