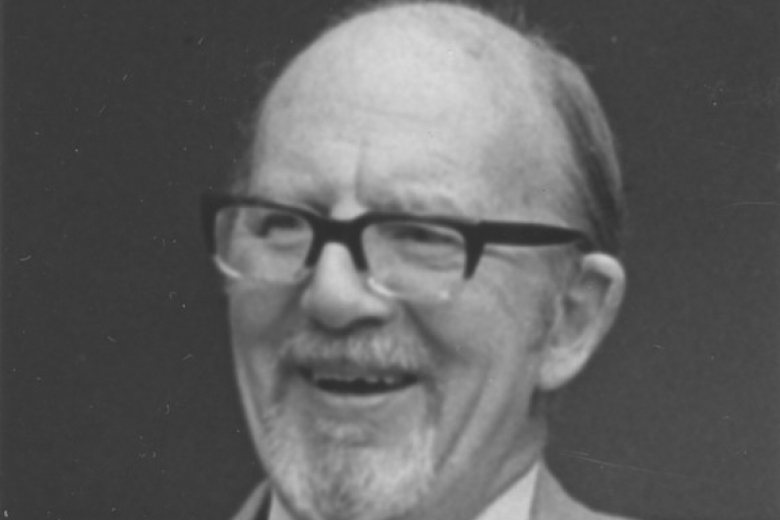 I was a Participant
Steve Elkinton

I was fresh out of college in in 1969 when I was selected by the AFSC to serve as a conscientious objector at Davis House in Washington, DC. This venerable and stately townhouse near Dupont Circle was the center of AFSC activities in the Nation's capital and housed several programs: accommodations for up to 12 international guests, offices for Washington-based staff, and a rigorous schedule of off-the-record luncheons and briefings for politicians, the press, academics, and interested non-profit groups. I worked there until the summer of 1971. This 2-year period was really the height of the Vietnam War and a year after the devastating riots in Washington, DC. Colin and Elaine Bell served as the Davis House directors all that time and became anchors to my life.

There are so many memories to share; here are a few. Davis House provided a full English breakfast and afternoon tea for the international guests who stayed there. Before breakfast, Colin often hosted silent Quaker worship in the parlor. One morning a Lebanese visitor translated the Arabic calligraphy in the Oriental rug under our feet -- a prayer for peace and harmony among all peoples. (We were astonished.) At tea time, Elaine would pour from a mighty copper samovar while Colin steered the conversation around to include everyone present. If things lagged, he would bring up controversial ideas (such as arranged marriages) to liven things up.

Often in these tense times noted Quaker leaders, such as Steve Cary, D. Elton Trueblood, or Raymond Wilson would stop by to consult with Colin. For the luncheons (for up to 50 people!) I would help serve in the spacious dining room to such dignitaries as I.F. Stone, Rep. Claude Pepper, Margaret Mead, and Richard Barnet. The two other resident AFSC staffers, Harold Snyder and Tartt Bell, seemed to know everyone in DC and would host these luncheons.

When we would go out to eat at a restaurant in Chinatown, Colin would pick the smallest place, usually in a basement, where all the menus were only in Chinese. He loved to tell stories from his FAU (Friends Ambulance Unit) days in Hunan, playing chess with Mao Tse Tung and Chou En Lai, and how Elaine showed up towards the end -- and how they fell discretely in love, waiting to be more demonstrative until they were safely out of China. His deepest worry was about "man's inhumanity to man," which seems to continue even now. But the world is definitely a much better place because Colin and Elaine graced it with their intelligence, social sensitivity, vision of a better world, humor, and patience.