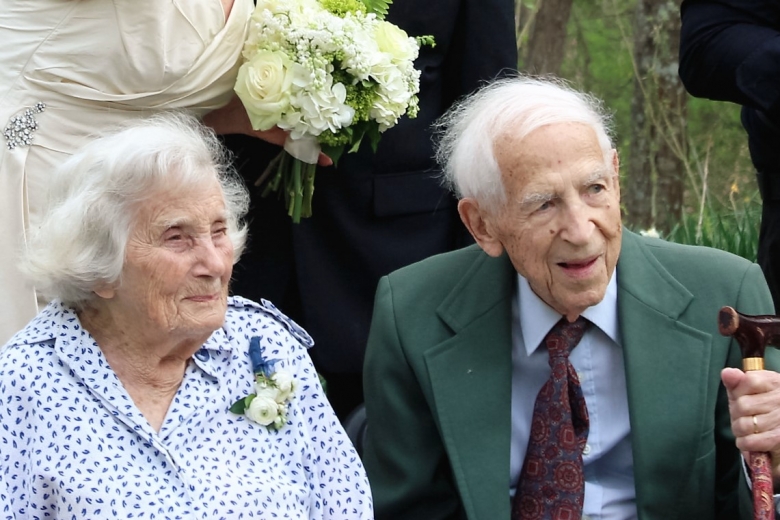 I was a Participant
John Brittain Pendergrast Jr.

I was born in 1917 to a mother who was devoted to peace and involved with various Quaker communities. My wife Nan and I were married in 1940 and shared many pacifist views. I had always been a strong pacifist, but my involvement with AFSC started in 1941 when the organization became involved in my personal case to obtain conscientious objector status.

Our country was on the eve of war, and the last thing I wanted to do was to be drafted and be forced to fight. I had previously resigned from the Navy's reserves as soon as I was notified that I might be sent out to the Atlantic Ocean in a submarine, but that didn't stop the draft board from sending me a letter after Pearl Harbor requesting my service.
I sought out the help of the coordinator for AFSC's Southern Office, Noyes Collinson, who turned out to be very helpful in guiding my wife and me through the process of gaining CO status. Helping young men gain CO status was what AFSC was originally founded for in 1917, and AFSC was very effective in showing us how to appeal our status and explaining all the steps involved in the process.

I never was granted full conscientious objector status, but I was able to compromise with the draft board and agreed to go to war as a non-combatant. In the end, none of it made a difference-- I flunked the military physical due to my allergies! My wife, Nan, was inspired to help other young men gain CO status. She and I worked on the issue after my case was resolved. She also served on the board of the Fellowship of Reconciliation which worked closely with the AFSC on a number of important issues.